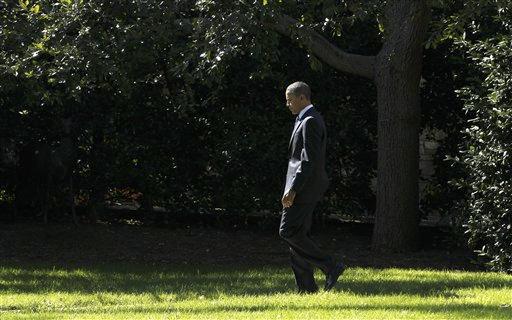 A group of U.S. Military Academy graduates came out of the closet Monday in a bid to overturn the ban on gays in the military and help West Point create an environment of tolerance and acceptance as they educate future officers, reports the Military Times.

The 38-member "Knights Out" contacted the military academy's administration seeking to provide an "open forum" for gay troops and Army leaders, the paper reports.

The Pentagon's "Don't Ask, Don't Tell" policy was instituted after President Bill Clinton tried to lift the ban on gay service members in 1993. It refers to the military practice of not asking recruits their sexual orientation. In turn, service members are banned from saying they are gay or bisexual, engaging in homosexual activity or trying to marry a member of the same sex.

Since it was implemented, 12,500 soldiers have been discharged, according to the Servicemembers Legal Defense Network, which has actively lobbied for the law's repeal, reports the paper.

"If that's the repercussion, I'm ready to take it," he told the paper. "I think it's more important that I let everybody know that … it is a wrong policy."

Moran, D-Va., said he has requested monthly updates from the Pentagon on the impact of the policy until it is repealed. In a statement released last week, Moran said the discharged soldiers included an intelligence collector, a military police officer, four infantry personnel, a health care specialist, a motor-transport operator and a water-treatment specialist.

"How many more good soldiers are we willing to lose due to a bad policy that makes us less safe and secure?" asked Moran, a member of the House panel that oversees military spending.

During the presidential campaign, President Barack Obama said he would work to end the policy, but efforts have taken a back seat to his economic agenda.

Knights Out joins similar groups formed by graduates of the U.S. Naval and Air Force academies. Most of those groups' members are also in the ranks of the Service Academy Gay and Lesbian Alumni social network, reports the paper. Knights Out claims that some active-duty commanders serving in Iraq and Afghanistan are among the network's members.