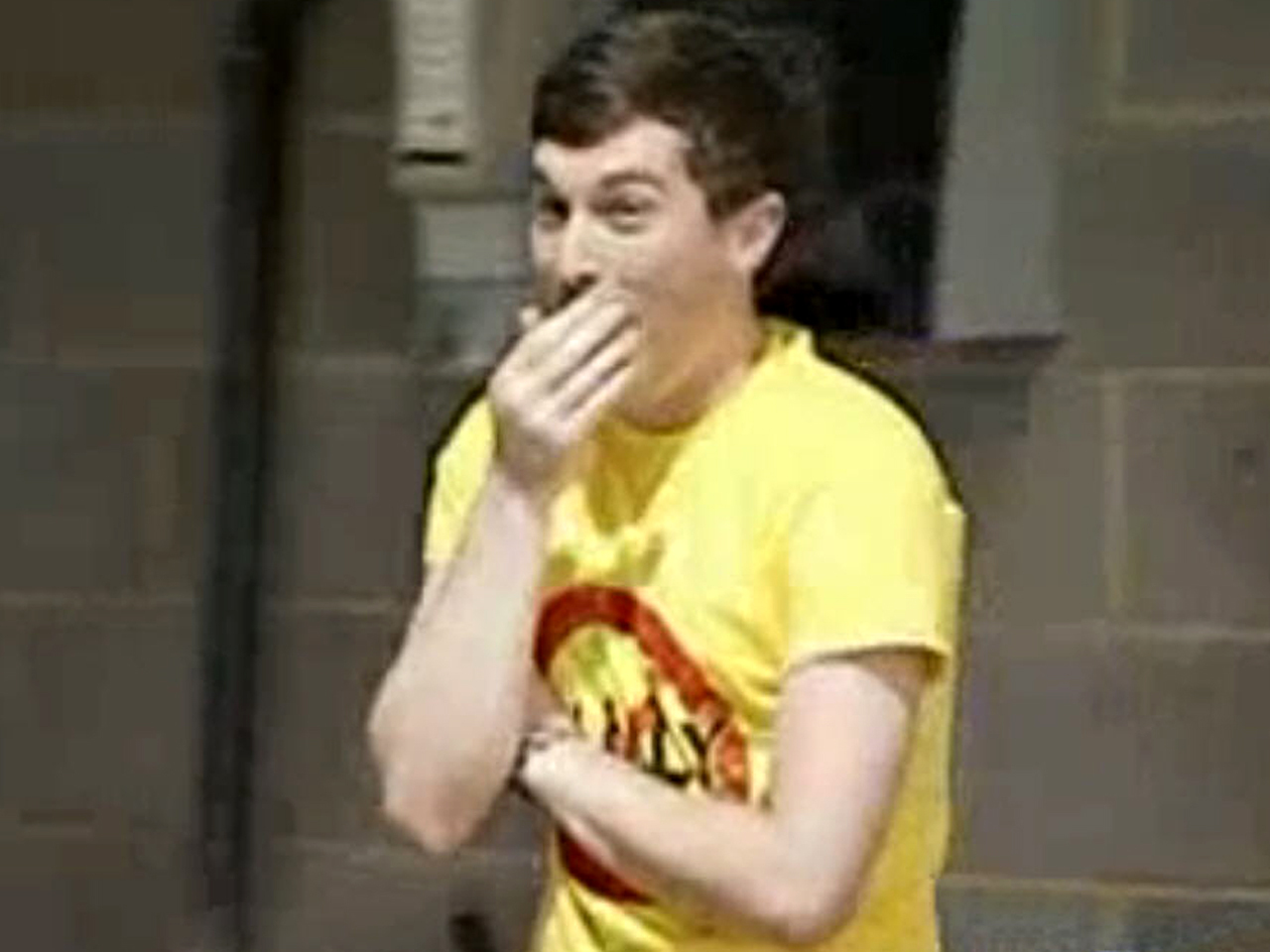 (CBS News) ROANOKE, Va. - A college student has a "new" car. It's all thanks to a Roanoke auto shop, CBS affiliate WDBJ-TV reports.

Jordan Addison is a student at Radford University. Between March and May of this year his car was vandalized four times, once at his home and three times on-campus.

"The first time there were some homophobic slurs keyed into the side of it," said Addison. "Then the second time I had 'die' keyed into it."

Addison believes he was targeted because he's gay. The homophobic slur was written across one side of his car, and he tried to everything to cover it but nothing worked.

"The lowest estimate I got just to fix the damage to the doors was like $2,500, and for a college student that's a lot of money," Addison said.

"Once I saw the vandalism that was done to it I said, 'That's uncalled for. We're gonna fix your car. That's the least we can do,'" Henegar said.

He's the manager at Quality Auto Paint and Body in Roanoke, and the shop decided to help Addison out for free.

Henegar estimates the shop spent 100 hours in the last two weeks working on the car. There are new tires, a new paint job, tinted windows, a new security system and a new stereo. The total cost was well over $10,000.

The new and improved car was unveiled to Addison on Monday. He was speechless.

"It looks great," said Addison. "It hasn't looked that great the entire time I've had it."

"We were glad to see he was pleased with it," Henegar said.

Henegar said 10 other businesses helped out.

"We can't afford to do this ourselves," said Henegar. "We might have all the good intentions in the world, but I can't finance something like this ourselves."