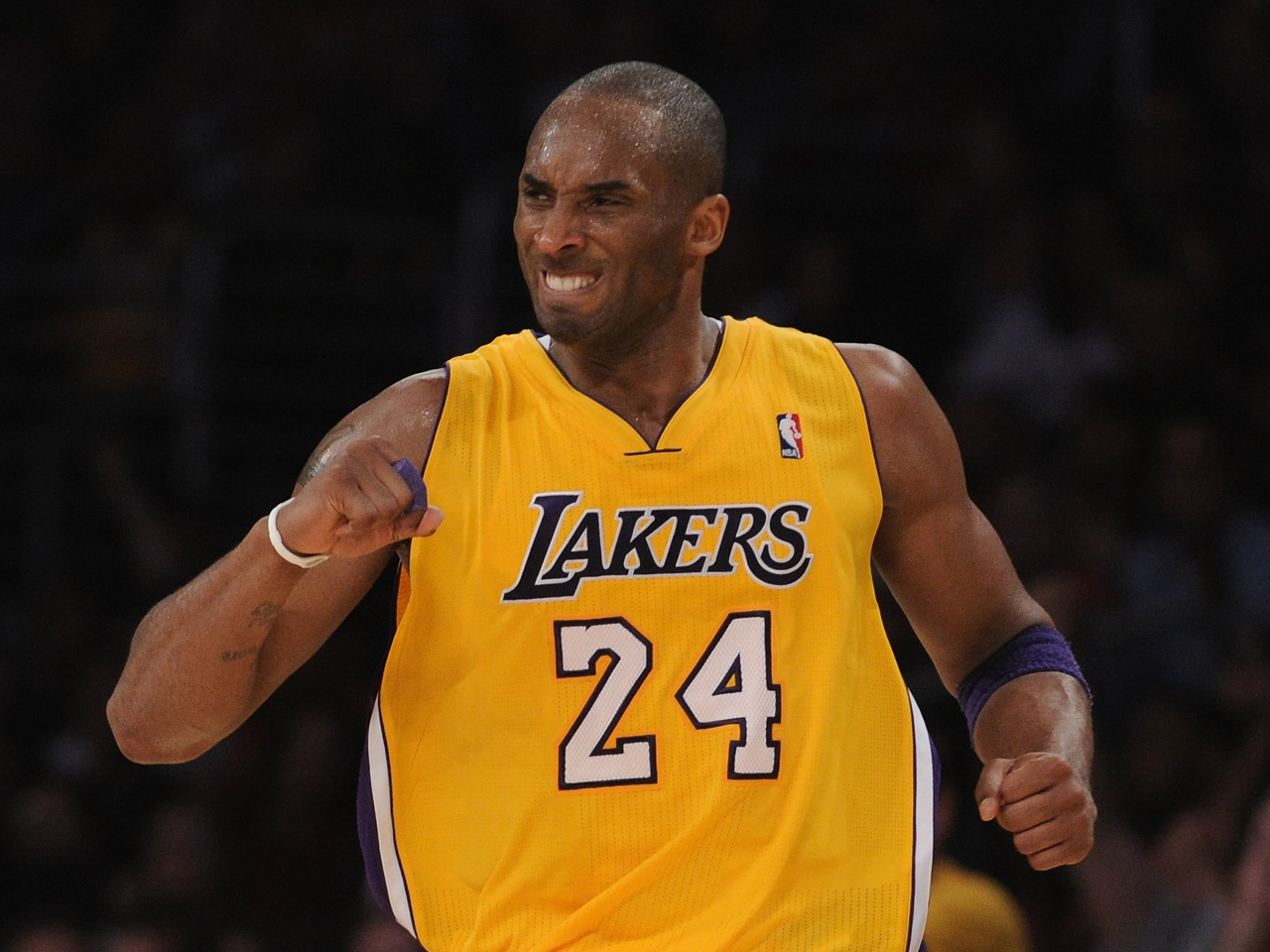 (CBS)  Gay rights  groups are upset  by a  homophobic slur  that  Kobe Bryant appeared to  use  against l a referee  during the Los Angeles Lakers game against the San Antonio Spurs on Tuesday night.  They said celebrities  like Bryant should be working to eradicate homophobia  not promote it.

According to reports, Bryant received a technical foul and proceeded to the bench, where he was visibly upset, yelled to get referee Bernie Adams' attention and then mouthed what appeared to be a gay slur.

TNT announcer Steve Kerr noticed the remark and then commented, "you might wanna take the cameras off of him right now, for the children watching."

A Lakers spokesperson told ESPN Los Angeles that "We haven't seen the video, so it would be inappropriate to comment on it."

The Human Rights Campaign, a gay rights group, told TMZ that the incident was "horribly offensive" and "perpetuates a culture of discrimination and hate."

"What a disgrace for Kobe Bryant to use such horribly offensive and distasteful language, especially when millions of people are watching," the organization said, adding, "Hopefully Mr. Bryant will recognize that as a person with such fame and influence, the use of such language not only offends millions of LGBT [lesbian, gay, bisexual, transgender] people around the world, but also perpetuates a culture of discrimination and hate that all of us, most notably Mr. Bryant, should be working to eradicate."