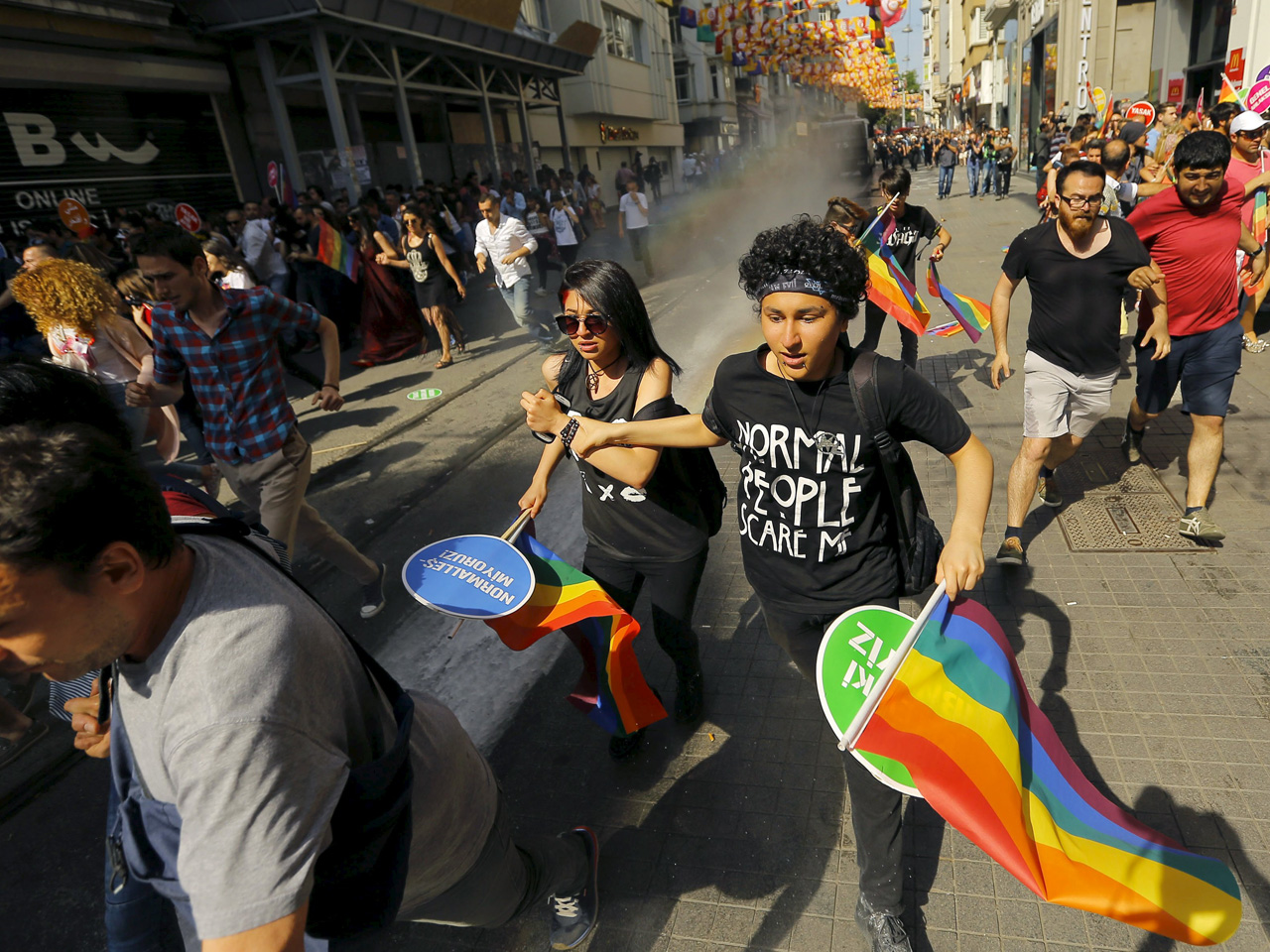 Gay rights advocates have gathered and marched for a few years now in Istanbul in what many have come to dub the largest gay pride event in the Muslim world.

This year, however, Turkish authorities were having none of it.

Police fired water cannon and rubber pellets at crowds gathering to take part in the pride march near the city's Taksim Square on Sunday, according to Reuters and multiple social media reports.

Although no official reasoning has been given for why this year's attempt at a parade was attacked, it happened to fall in the Muslim holy month of Ramadan, and many suspect the country's religious conservatives firmly objected to the public display.

Unlike most other Muslim countries, homosexuality is not a crime in Turkey. There is, however, widespread homophobia in the country, Reuters reports.