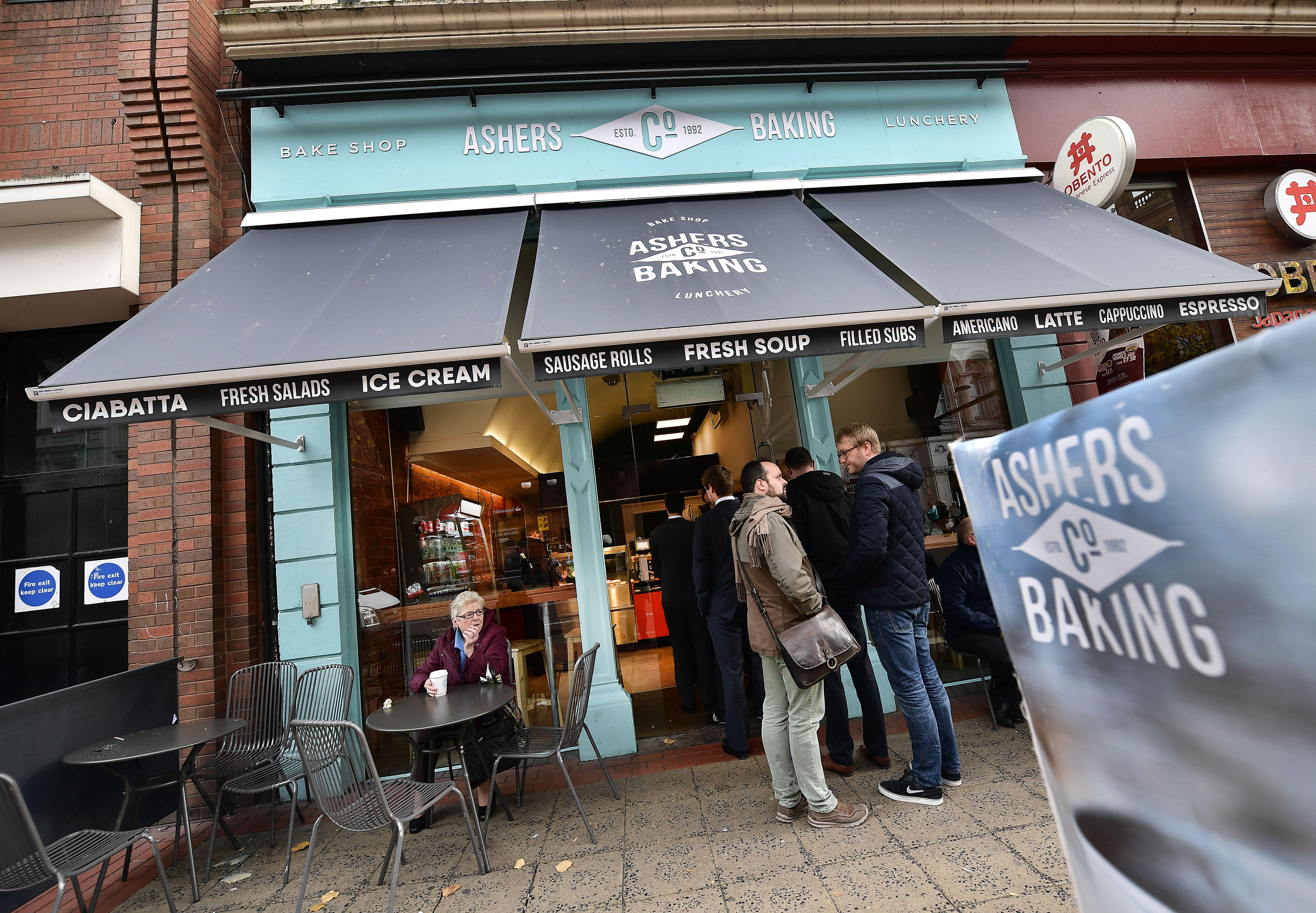 LONDON -- Britain's Supreme Court says a bakery owned by a Christian family didn't discriminate against a gay customer when it refused to make a cake supporting same-sex marriage. Ashers Baking Co. in Northern Ireland refused in 2014 to make a cake iced with the Sesame Street characters Bert and Ernie bearing the slogan "Support Gay Marriage." The owners argued they couldn't put messages on their products at odds with their Christian beliefs.

Judge Brenda Hale said Wednesday that their objection was to the message on the cake, not to the personal characteristics of the customer. She said in her ruling in what has been dubbed the "gay cake" case that while it is "deeply humiliating, and an affront to human dignity" to deny service because of sexual orientation, "that is not what happened in this case."

"This conclusion is not in any way to diminish the need to protect gay people and people who support gay marriage from discrimination," Hale added.

The bakery owners appealed to the Supreme Court after lower courts ruled the refusal of service was discriminatory. The case was the first ever case to be heard in Northern Ireland by Britain's Supreme Court.

Speaking earlier in the case, David Scoffield, lawyer for the bakery's owners, said that the family should not be compelled to create a product "to which they have a genuine objection in conscience."

"I know a lot of people will be glad to hear this ruling today, because this ruling protects freedom of speech and freedom of conscience for everyone," the bakery's general manager Daniel McArthur told CBS Network Partner BBC News.

The customer, Gareth Lee, told the BBC that he felt the ruling had "implications for all of the gay community."

"To me, this was never about conscience or a statement. All I wanted to do was to order a cake in a shop," he added.

There have been protests staged by both sides. Earlier this year, more than 2,000 people gathered in Belfast, Northern Ireland, to support Ashers Bakery Co. In January, over 1,000 people protested the introduction of a "conscience clause" into Northern Irish equality law, aimed at creating legal exemption for strongly held religious beliefs.

U.S. says same-sex partners of U.N. staff will have to marry or leave