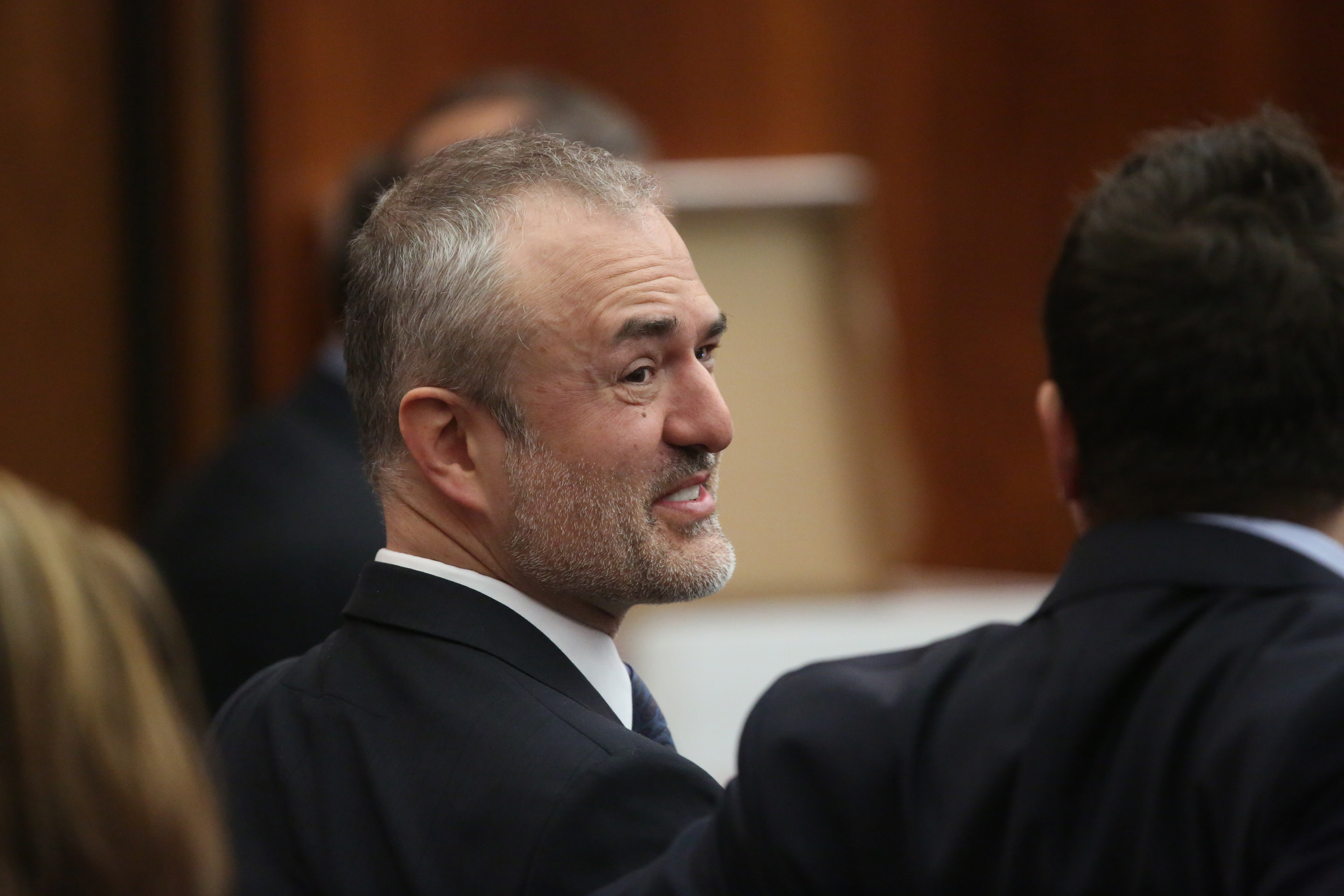 The founder of Gawker Media may face personal bankruptcy after a ruling in a Manhattan bankruptcy court on Tuesday.

Embattled Gawker Media filed for bankruptcy protection in June. The Chapter 11 filing came less than three months after a lawsuit brought by ex-wrestler Hulk Hogan resulted in a $140 million judgment against the digital publisher.

Billionaire technology investor Peter Thiel has acknowledged bankrolling Hogan's suit against Gawker, along with other litigation against the publisher. That was apparent retribution for Gawker site Valleywag revealing that the PayPal co-founder is gay in 2007, as well as for other posts critical of Thiel.

Denton released a statement on Tuesday after the Manhattan court's ruling.

"As I've said, Peter Thiel's vendetta against my company may well require me as well as the company to file for bankruptcy protection until the Florida appeals court can rule on the extraordinary $140 million judgment," he said.

Denton said he's focused now on the sale process which will conclude in a month, and maintaining the value of the business.

"This story will conclude with Gawker Media's popular brands sheltered under new ownership and the importance of a free and critical press reaffirmed by the courts," he said. "In the end, the Facebook board member will have nothing to show for his petty grudge other than legal expenses and a reputation for thin skin."