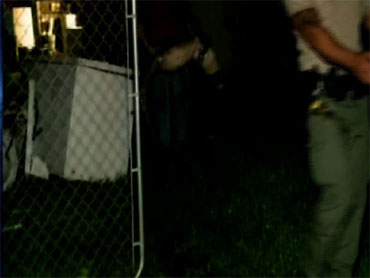 A South Florida man is nursing his wounds after trying to rescue an alligator he says he found that had been shot in the head with an arrow.

Alexander Alcantare says he saw the gator in a Southern Dade County canal "with an arrowhead lodged in its head, and I figured I'd trap it and see if I could get it some medical attention."

For his trouble, the gator bit Alcantare's arm.

He says he called authorities for assistance. He adds that the gator was quite weak and easy to capture.

Now, Alcantare is trying to find the gator a home in a wildlife park.

Ironically, he lost an arm to another gator several years ago. 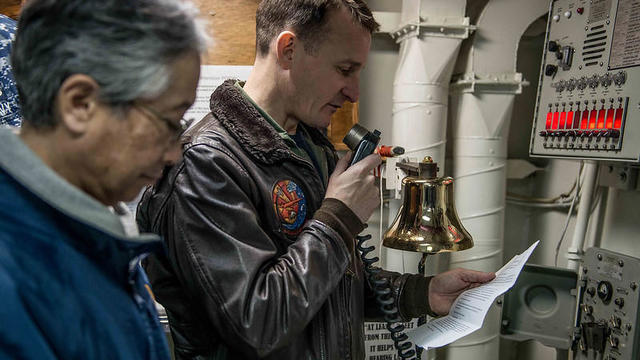 The acting secretary of the Navy said he relieved Captain Brett Crozier of command after losing confidence in his ability to lead.