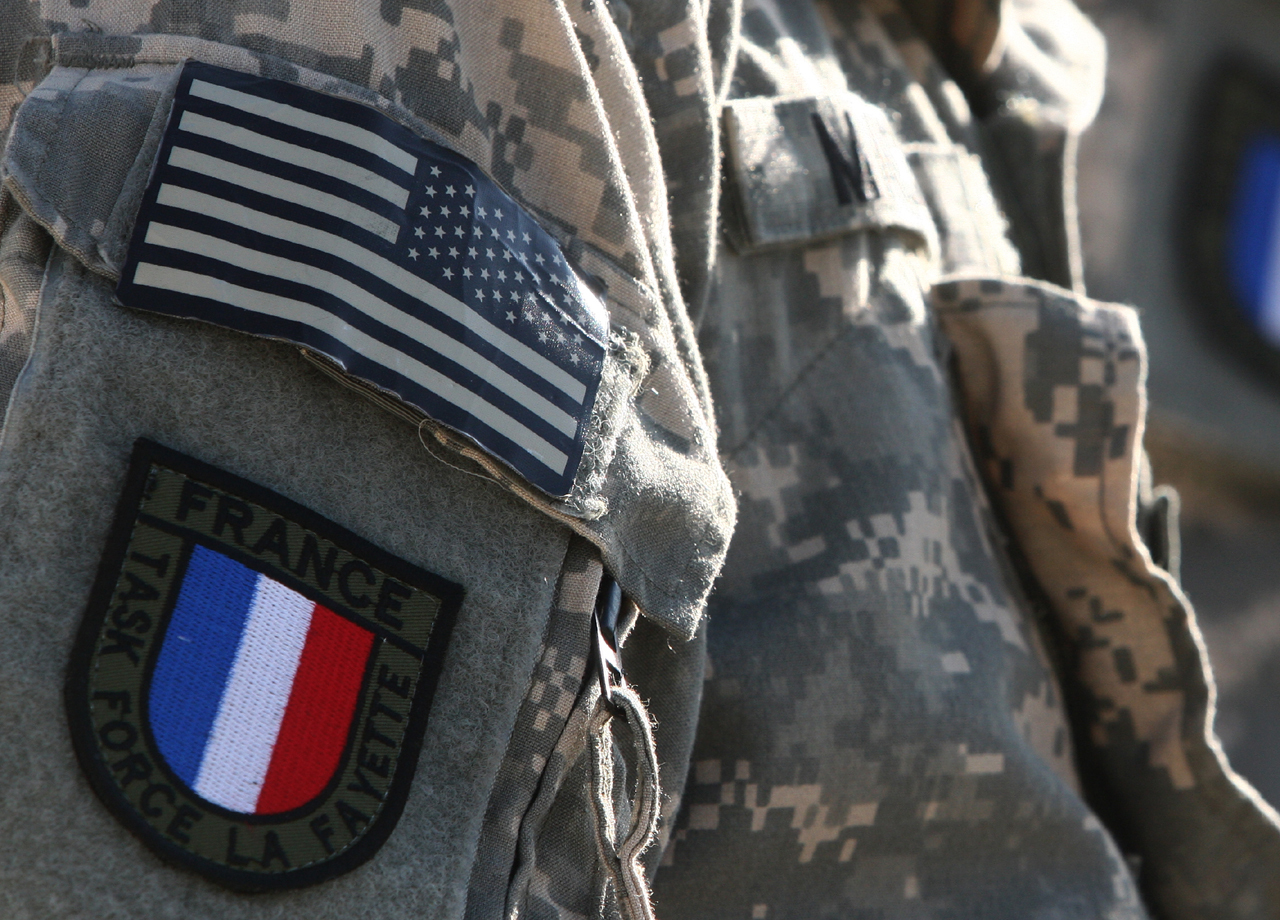 In a speech in Brussels, outgoing U.S. Defense Secretary Robert Gates said that America's military alliance with Europe faces a "dim, if not dismal" future, owing to what he characterized as the United States' disproportionate funding of NATO operations, and of allies "willing and eager for American taxpayers to assume the growing security burden left by reductions in European defense budgets."

In decrying the inability of all NATO members to contribute to operations, such as enforcing the no-fly zone over Libya, Gates said, "Frankly, many of those allies sitting on the sidelines do so not because they do not want to participate, but simply because they can't. The military capabilities simply aren't there."

The United States contributes between one-fifth and one-quarter of NATO's budget. In FY2010 that contribution totaled $711.8 million.

But that factors in only direct payments, not deployments of personnel which - outside of special operations, such as in Afghanistan or Libya - may be used to train European forces (for example, in anti-terrorism skills) that benefit U.S. security.

In February NATO Secretary General Anders Fogh Rasmussen said that over the past two years, "defense spending by NATO's European member nations has shrunk by some 45 billion dollars" - the equivalent of Germany's entire annual defense budget.

Gates' argument that by slashing their defense budgets European countries are allowing the U.S. to pick up the slack comes when the United States is already spending more on defense than all other nations on the planet combined, according to Boston University professor Andrew Bacevich.

Civil: Administrative, communications, security, and other non-military costs, as well as programs like the Partnership for Peace and the Euro-Atlantic Partnership Council;

Military: Operational and maintenance costs for international military staff; headquarters in Mons, Belgium and subordinate regional commands; and military-related activities such as the Airborne Early Warning and Control System (AWACS) fleet; and

According to NATO, members' contributions are made in accordance with an agreed-upon formula based on relative Gross National Income. The largest direct contributors to NATO in absolute terms are the United States, Germany, the United Kingdom and France. In 2005 a review of burdensharing arrangements led NATO's Senior Resource Board to recommend a new formula that seeks to be "fair, equitable, stable, and objectively based." However, the United States negotiated a ceiling for its cost share percentages at the then-existing rate, and which would decline if other countries joined NATO.

America's contribution to NATO's military budget - provided through the Department of the Army's Operations and Maintenance account - is under 23 percent. The U.S. contributed $408.051 million and $430.381 million, respectively, in FY2009 and FY2010, according to the Congressional Budget Service.

The U.S. contribution to NATO's Civil budget, provided through the State Department's Contributions to International Organizations, is approximately 21.7 percent, with payments of $66.1 million and $84.1 million, respectively, made In FY2009 and FY2010.

The Congressional Budget Service notes that the new focus on NATO missions (and the resulting redirection of NSIP activities and spending for U.S. facilities at European bases) have provided beneficial infrastructural support for Pentagon missions (i.e. Desert Storm), as well as operations in Afghanistan and training in Iraq. (U.S. businesses haven't been hurt, either; The Defense Department says American companies have been successful in bidding on NSIP contracts.)

And while the U.S. percentage of overall costs might not rise, actual dollars spent will, in the Obama Administration's FY2011 budget. Its military contribution would increase to $462.488 million, its civil budget contribution to $90.2 million, and its NSIP contribution to $258.884 million.

An addendum: The United States' role in United Nations peacekeeping operations is less prominent. Based on military and police personnel participating in U.N. operations around the world, the leading contributions were made by Pakistan, Bangladesh and India. No NATO member placed higher on the list than 17th (Italy). The United States ranked 65th.