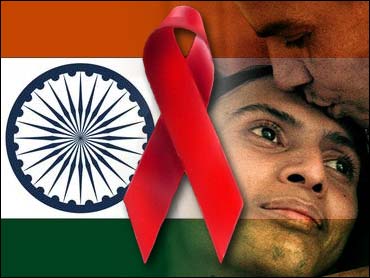 The Bill & Melinda Gates Foundation will give $25 million to a southern Indian state for prevention of AIDS in what officials said is the foundation's first arrangement with a state agency in the country.

The money will come from $200 million grant pledged by the Seattle-based foundation to help contain the disease in India.

Previously, the Gates Foundation has donated money to nongovernment organizations in the country.

"The HIV prevention initiative launched today is unprecedented in scale and scope, and offers an opportunity to demonstrate the potential of public-private partnership," said Chief Minister S.M. Krishna, the elected head of Karnataka state.

About 4.6 million Indians, less than 1 percent of the country's adult population, have HIV, according to the government, which does not count the number of child victims. Karnataka state has about half a million of them.

The program will cover 15 of the 27 districts in the state. The program involves counseling and testing, distribution of condoms, improved diagnosis and treatment of sexually transmitted infections.