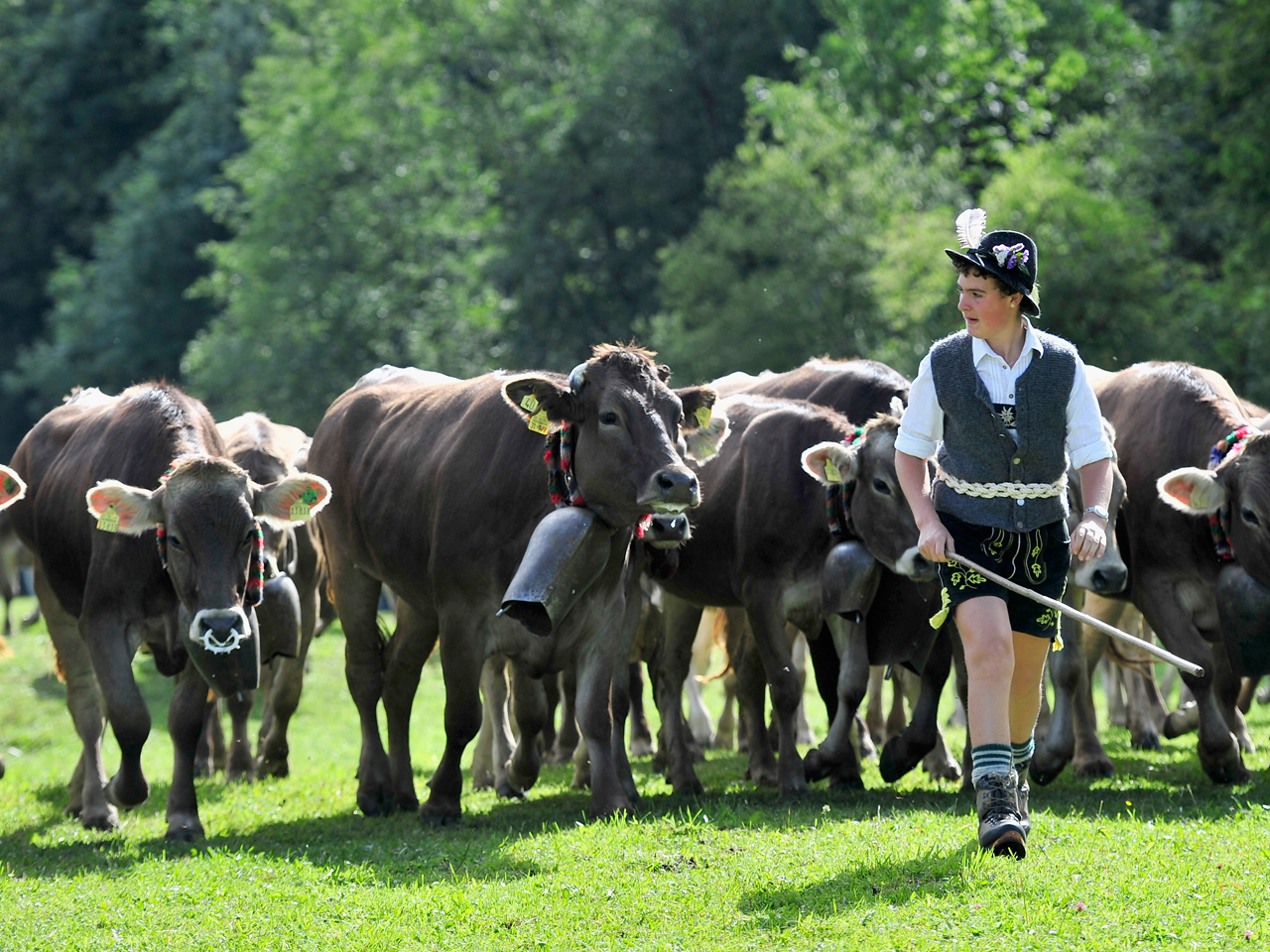 BERLIN - A herd of dairy cows nearly lifted the roof off their barn in central Germany when methane released by the animals caused an explosion.

Police in Hesse state said in a statement that a static electric charge apparently triggered the detonation, and a spurt of flame, on Monday at a farm in Rasdorf. The roof was slightly damaged and one cow suffered light burns. No people were hurt.

Police say 90 cows are kept in the shed and it wasn't clear why quantities of methane had built up. Bovine belching and flatulence releases large quantities of the gas.