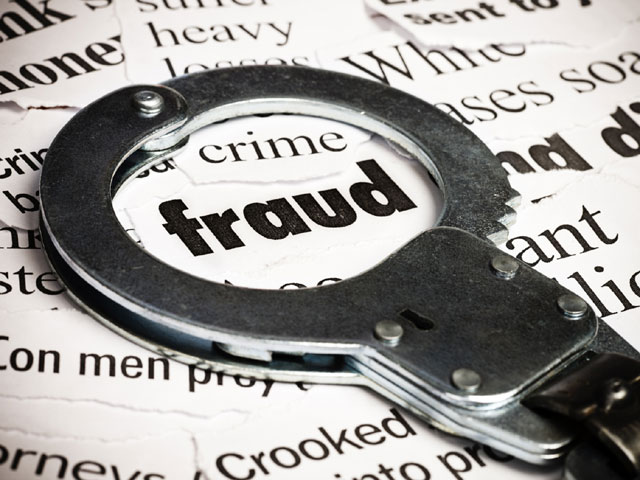 He had this great idea which involved purchasing $26 penis enlargers from an adult website, repackaging them and shipping them to patients with information claiming the so-called "erectile pumps" helped "bladder control, urinary flow and prostate comfort."

But the plan went limp.

The Illinois man pleaded guilty in Rhode Island on Thursday to charges he shipped unwanted penis enlargers to diabetes patients as part of a Medicare fraud scheme that cost $1 million to $2.5 million from 2005 to 2009.

The 49-year-old admitted to four charges stemming from the scheme shortly after making his first appearance in U.S. District Court in Providence.

The online stores peddling adult sexual products sold the devices under a variety of names, according to a criminal information charging Winner.

Diabetes patients were sent the penis enlargers repackaged in clear plastic bags with an information sheet claiming "regular use" increases blood flow in the urinary tract and prostate. Winner then charged Medicare $284 each for a total of $370,305, authorities said.

Winner is accused of swindling another $1.8 million by seeking reimbursement for arthritic packages he claimed Medicare beneficiaries and their physicians ordered.

When employees confronted Winner about sending out supplies for arthritis patients regardless of need, he is accused of saying "it doesn't cost the client anything as the government is paying for it, and that the government would just print more money, so order more."