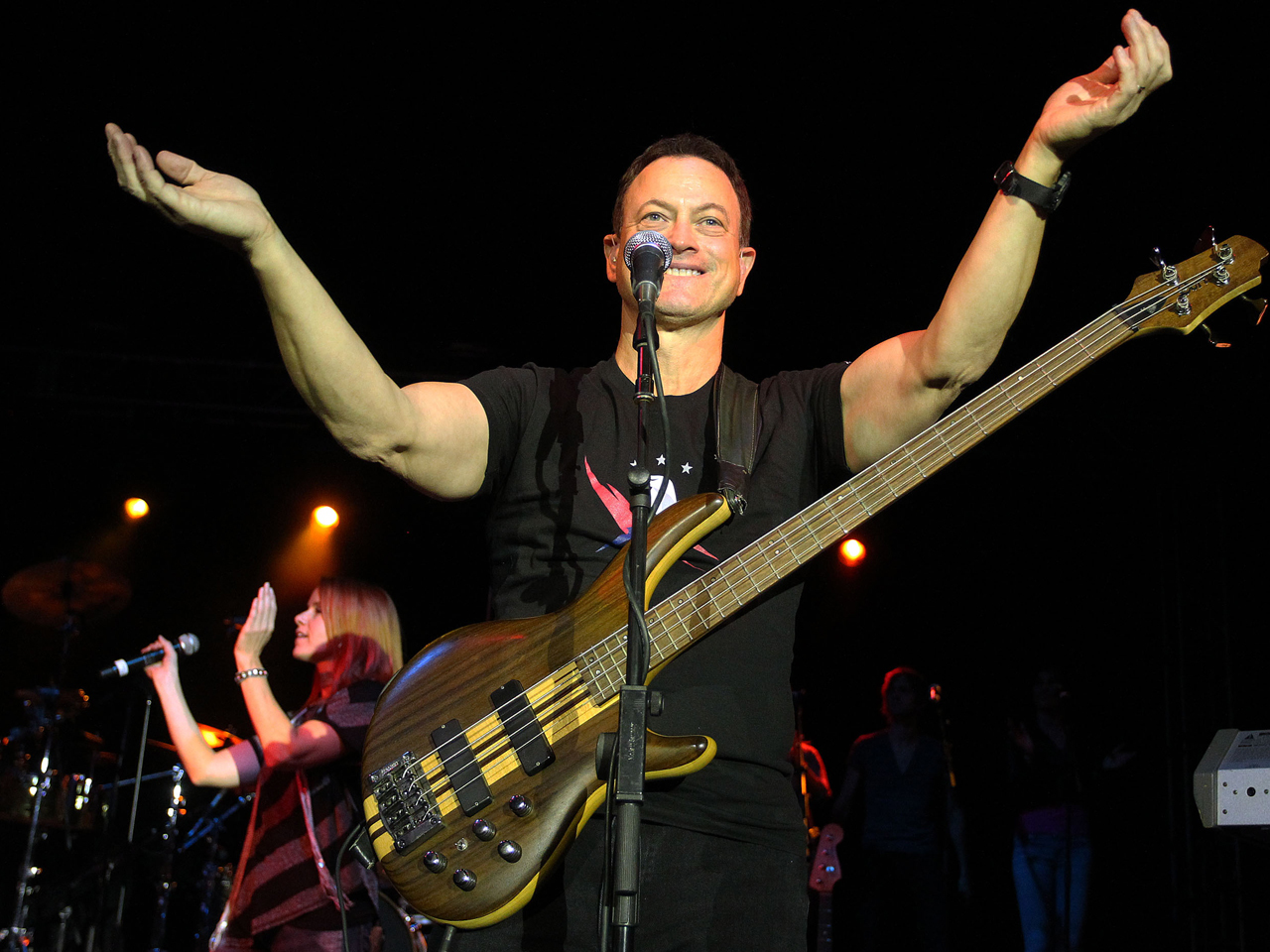 "How many 28-year-olds do you know who actually own their own house?" asks Sgt. John Peck while at his home in Spotsylvania, Va.

Peck, a new home owner, doesn't live in just any ordinary house. He resides in a smart home designed to make his life easier. He uses an iPad to help open doors, access cabinets and turn the lights on and off.

A quadruple amputee, Peck was severely wounded on May 24, 2010, in Afghanistan during his second tour of duty with the Marines. While searching for improvised explosive devices with a metal detector, Peck and his fellow soldiers were going through rooms of a compound when Peck came across a 3-foot tall storage unit.

"I was a tall guy. I was six foot," said Peck. "And it was kind of hard for me to get into that little spot...I had to get on my hands and knees, and everything was clear and then I turn to my patrol leader and I'm like, "Hey, Sgt. Mandez, I'm going to go hold security outside. I turn around -- and boom, I stepped on the IED."

He blacked out, and although he doesn't remember what happened next, Peck does recall saying to himself, "Don't let me die here. I don't want to die here."

"They put me on the helicopter and I saw the helicopter medic...and he's like, 'Alright, we're going to put you to sleep.' And I thought to myself, 'I'll see these guys in a few more days.' Well, I didn't wake up for three months," he said.

One thing that's made the transition easier is his smart-technology home. Built and funded in 2012 by the Building for America's Bravest, a joint program between Tunnel to Towers and the Gary Sinise Foundation, the house has helped provide Peck with a sense of independence.

"I was expecting this little itty bitty cardboard box, and it turned out to be this monstrosity and I was quite surprised that they got that much and did all this and didn't really ask for anything in exchange -- just come help us out at the run/walk in New York and stuff like that," said Peck.

Actor Gary Sinise is able to help fund houses like Peck's by hosting fundraising concerts with the Lt. Dan Band, a music group he named after the character he portrayed in the 1994 film, "Forrest Gump." Sinise plays bass in the group, which tours throughout the year to help raise both awareness and money for military and first-responder communities. Since its start, the initiative has built or broke ground on some 27 houses for wounded veterans. In addition to the money raised at concerts, the groups have partnerships with General Electric (which donates appliances to the home) and American Airlines (which transports Sinise's band members to fundraising concerts).

"When I played Lt. Dan in 'Forrest Gump' I never thought that 20 years later I'd still be associated with the character. I knew it was an important movie and I very much wanted to play the part. I have Vietnam veterans in my family and have been associated with Vietnam veterans groups for many years prior to that. So, I really wanted to play the ['Forrest Gump'] part. But could have I predicted that 20 years later people would still call me that? And I'd walk into the hospital room of a double amputee and he would recognize me for that? And that would open the doors for a conversation? No. I couldn't have predicted that."

But Sinise, 58, has decided to embrace it: "They [veterans] related to the fact that I played a catastrophically injured solider and that stuck with me."

For Peck, things are a lot brighter today than when he first came home from Afghanistan. His mother lives with him, and without her help, Peck says he "would be dead."

"Even twisting a soda cap off a bottle is a challenge. If it hasn't been open before, I can't do it," he said. Peck also has a service dog who not only provides comfort (he cuddles with Peck), but also helps him with everyday activities like getting undressed. "If I drop something on the ground, he can pick it up for me," he said.

Peck, who split with his wife shortly after returning home from Afghanistan, also gets support from his new girlfriend. "My girlfriend always encourages me, which always helps out," he said.

For more on Peck (and to see his smart home), check out the video above.