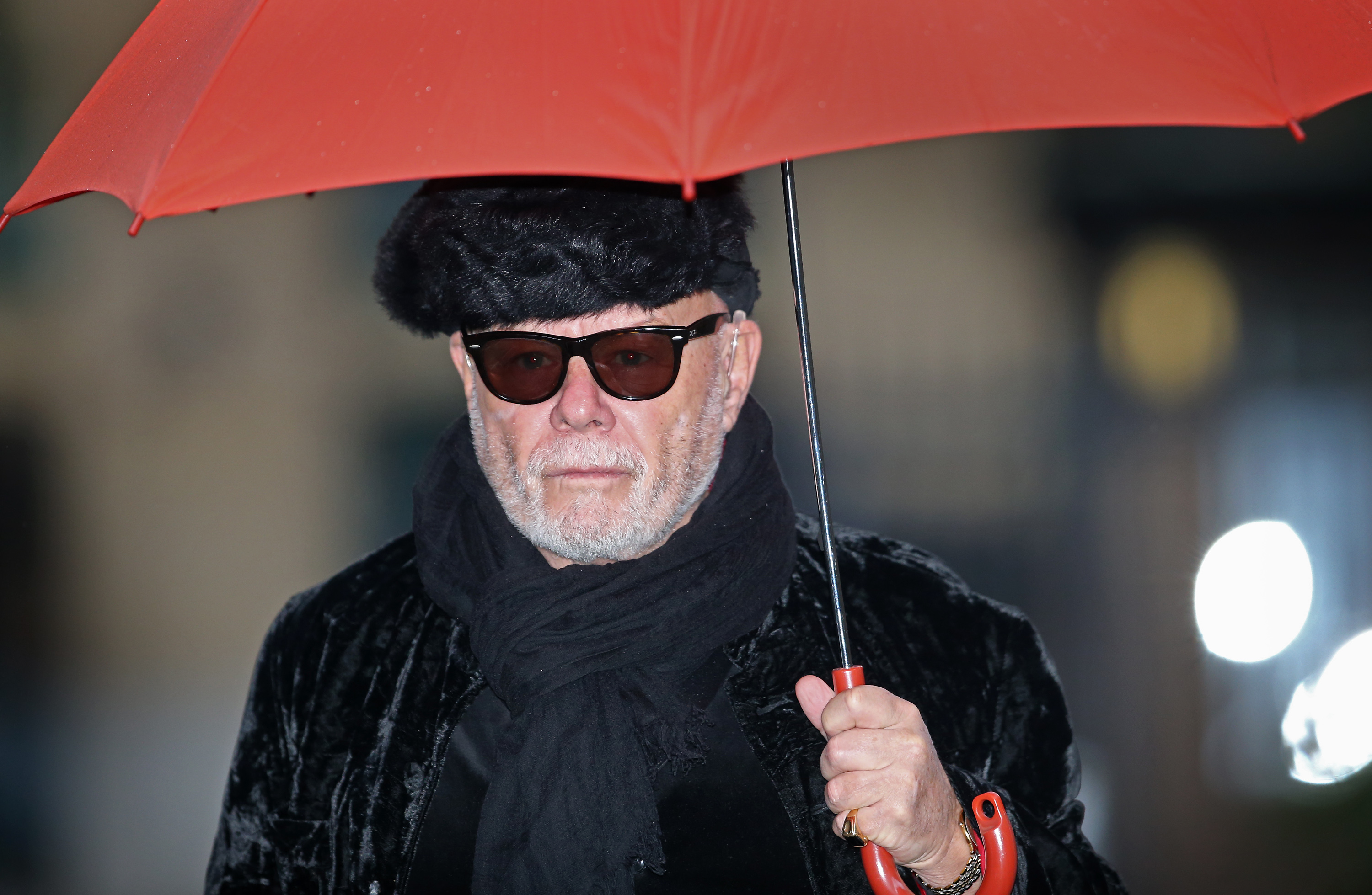 The 70-year-old singer, whose real name is Paul Gadd, showed no response as he was sentenced Friday.

He had been found guilty earlier this month of one count of attempted rape, four counts of indecent assault and one count of sexual intercourse with a girl under the age of 13.

The singer was arrested in October 2012 under Operation Yewtree, the national investigation British police launched in the wake of a child abuse scandal surrounding the late BBC entertainer Jimmy Savile.

Glitter is known for the hit "Rock & Roll (Part 2)" and for donning silver jump suits and platform shoes. He fell into disgrace after being convicted on child abuse charges in Vietnam.