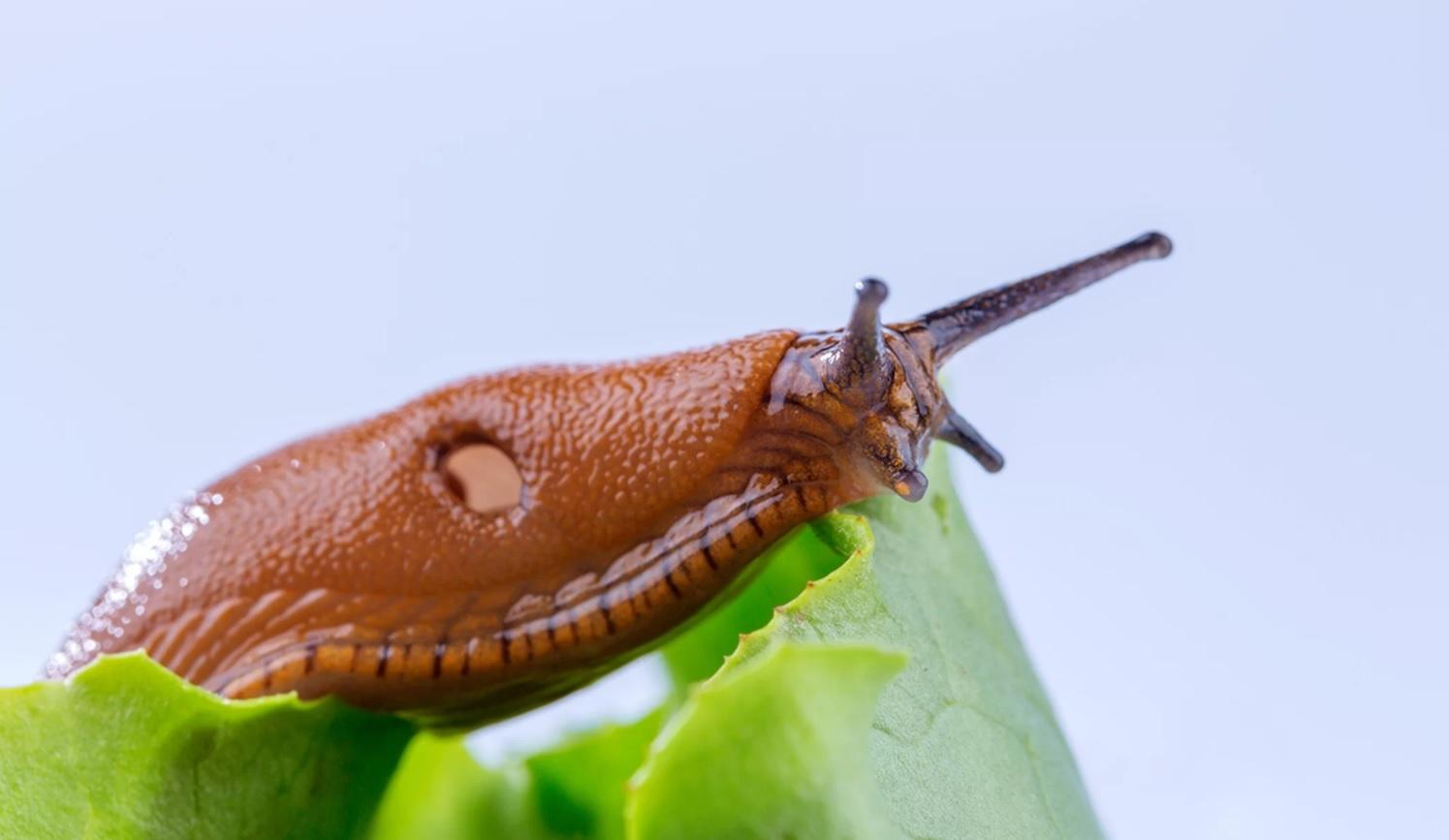 Accepting a simple dare -- eat a garden slug -- had devastating consequences for one teenage rugby player in Australia, according to news reports. After the teen swallowed the slug, he developed a parasitic infection that caused a serious brain disease that paralyzed him from the neck down.

Sam Ballard was 19 years old in 2010 when he swallowed the slug, which was carrying the roundworm parasite Angiostrongylus cantonensis, commonly known as rat lungworm, according to the Australian news site News.com.au. As adults, these parasites typically infect rats, but during the earlier stages of their life cycle, they may be carried by slugs and snails that eat rat feces. They can infect people who consume infected snails or slugs that are undercooked.

In Ballard's case, he fell into a coma for 420 days and was paralyzed from the neck down when he was released from the hospital three years later, News.com.au reported. Ballard, who is still paralyzed and requires round-the-clock care, was in the news this month after his insurance benefits package from Australia's National Disability Insurance Scheme was recently slashed from 492,000 Australian dollars ($383,700) to about 135,000 Australian dollars ($105,000), according to News.com.au.

In addition to snails and slugs, rat lungworm can parasitize frogs, land crabs and freshwater shrimp, which may also pass the infection to people if they are consumed raw or are under cooked, according to the Centers for Disease Control and Prevention (CDC).

People with rat lungworm infections often don't develop any symptoms. Though they may exhibit mild, short-term symptoms such as fever, headache, stiff neck, or nausea and vomiting. In fact, the parasite generally dies on its own, even if the infected person receives no treatment, the CDC says.

The infection can sometimes lead to a rare form of meningitis -- inflammation of the meninges, which is the lining of the brain and spinal cord -- known as eosinophilic meningoencephalitis, in which a type of white blood cell known as an eosinophil increases in number in the brain and spinal fluid. In some cases, such as Ballard's, this can lead to severe disruption of the nervous system, causing paralysis or even death, according to the CDC.

Though most of the known cases of rat lungworm infection have been documented in the Pacific Islands and parts of Asia, a study published in May in the journal PLOS ONE indicated that the parasite is now established throughout Florida. Cases of the parasitic infection on Maui in Hawaii are also on the rise, with four people infected. Four suspected infections were reported last April.

Researchers warned that as the world continues to warm, the worm's range will likely continue to expand, potentially introducing it across the continental United States.