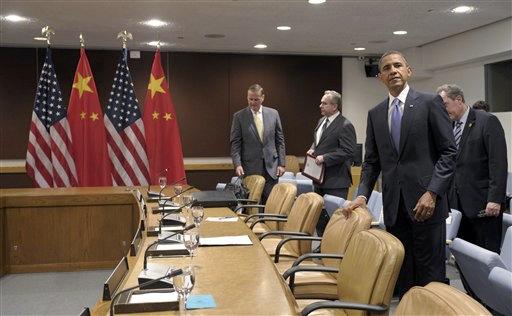 The Energy Department has installed radiation detectors at only two of 20 high-risk foreign shipping ports, according to congressional investigators.

The department also has failed to develop long-term plans to expand the security measures beyond ports slated for the detection systems by 2010, the Government Accountability Office said in a report released Tuesday.

Without a plan, the report found, Congress will have trouble determining whether the Energy Department is making progress and assisting the department in achieving its long-term goals.

The Energy Department "generally agrees with the report's recommendations," according to a letter by the National Nuclear Security Administration, which oversees the detection program.

An estimated 7 million cargo containers from across the globe are shipped to U.S. ports annually. The detection program, dubbed the "Megaports Initiative," seeks to stop smugglers or terrorists from shipping nuclear and other radioactive materials across international borders.

But some nations are resisting the detection systems, fearing they would slow economic traffic at their ports.

Five countries have signed agreements to start work on the security systems, and the United States is negotiating with another 18, the report found. The detectors have been installed at ports in Rotterdam, the Netherlands, and Piraeus, Greece, although neither is considered as high a security priority as other nations, such as China.

The Energy Department had spent an estimated $43 million on the program through the 2004 fiscal year, including $14 million on the Netherlands and Greece ports. The entire project is expected to cost $337 million, although investigators called that estimate uncertain. The agency will reassess the estimate by the end of September.