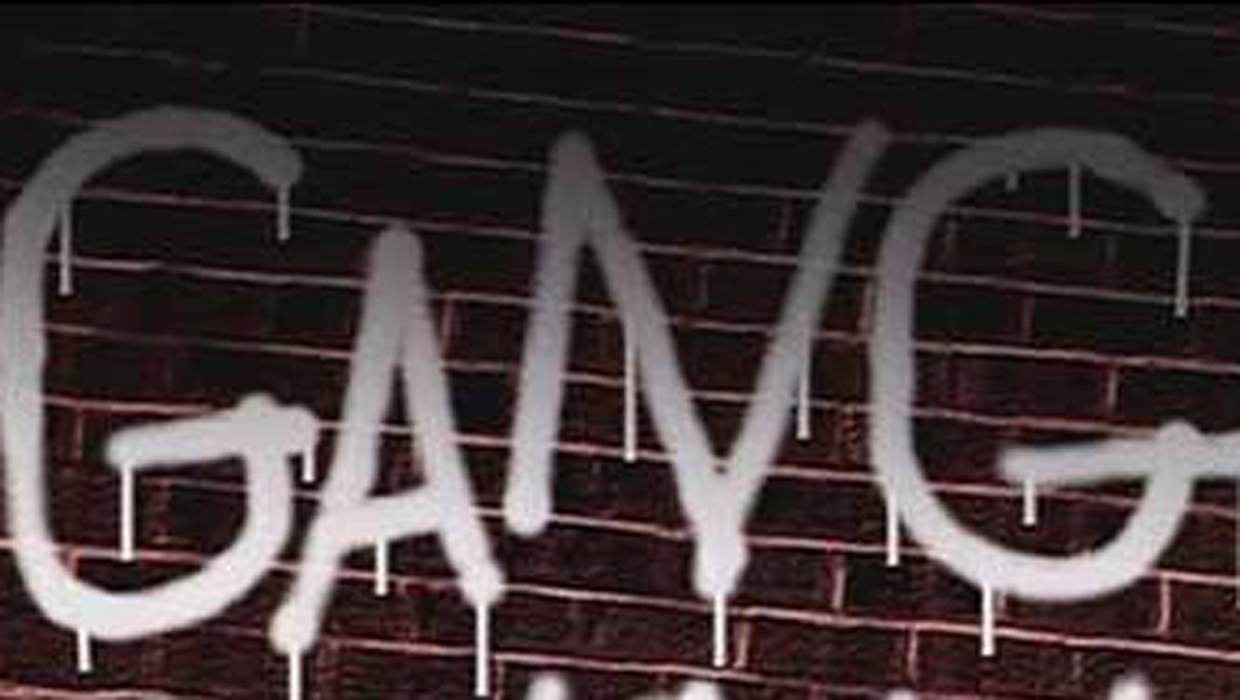 CLAYTON COUNTY, Ga. - A northeast Georgia mother says that she and her twin 13-year-old daughters were attacked by nearly 20 girls on their way home, reports CBS Atlanta. The attack reportedly came after the mother tried to get school officials to deal with the gang of girls that had been harassing her daughters.

Charnetta Davis told the station the attack occurred on May 20. She said she and her daughters, Kyra and Tyra, were being followed to their home by the large group of girls, and that she tried to call the police.

"Before I could even dial the numbers, they just attacked," Davis said. "They were punching us, kicking us and I was pleading for someone to stop and help us."

CBS Atlanta reports Davis has been wearing a knee brace and a corrective boot in her recovery from injuries allegedly sustained during the altercation. The mom said her daughter Tyra got it the worst.

"She was lying on the ground. They had her by the shirt and were twisting her shirt like they were trying to choke her while someone was smashing her face," Davis said.

Davis told the station her daughters enrolled in North Clayton Middle School in January, and that the harassment began soon after. She said she tried to tell school officials, but nothing was done to stop the bullying.

"I've never experienced anything like this before," said Davis. "I feel like I've done everything that I could to help my daughters."