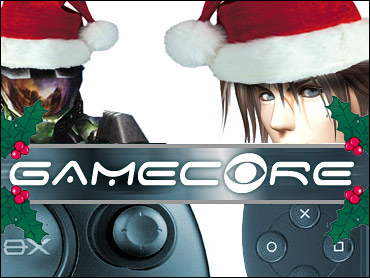 Holiday shopping should not be difficult. Yet every year we get asked by friends and readers, what titles are worth picking up. Despite these tough economic times, there are still many quality games out on the market.

GameCore has done your homework and suggests these titles as great picks this holiday season. If you have any gamer picks, feel free to add them to our list in the comment section. So without further adue or any delay, Gamecore presents our top picks for this holiday season Be safe, take care and have a Happy Holiday Season!