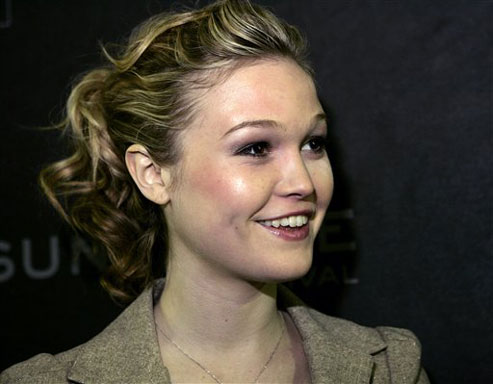 As Jamar Nesbit wiped the damp rags over car after car, he kept thinking the same thing.

"I just wanted to put a smile on Randy's face," said Nesbit, South Carolina's beefy star offensive linemen. "There are still people here who remember what he did and still appreciate him."

Those people showed up -- and kept showing up -- Saturday at a benefit car wash put on by the Gamecocks for their ex-teammate. Wheeler is resting in a Miami hospital room, paralyzed because of a car accident last month on his way to training camp with the NFL's Miami Dolphins.

"It's just the fact of how life can change so quickly," said Nesbit, a senior preseason Southeastern Conference lineman who teamed with Wheeler in 1995 and 1996. "It wasn't like he was doing something wrong."

All South Carolina coaches and most players showed up in Team Gamecock T-shirts to wash cars, talk with fans and just remember "Speedy," Wheeler's nickname.

When it was over, about 450 cars were a little cleaner and the team had raised $5,215 to give to Wheeler's family for his rehabilitation.

Gamecocks coach Brad Scott will take two large scrapbooks, set up for fans a players to sign, down to Miami's Jackson Memorial Hospital on Tuesday when he goes to visit.

"This is special and significant because Randy's just not a former Gamecock captain, he's their friend," Scott said. "The players will take a lot with them when they leave college athletically and academically, but today will be one they'll always remember."

The benefit was to start at 10 a.m., but Nesbit and fellow preseason Southeastern Conference pick Arturo Freeman were scrubbing and rinsing cars before 9:30 a.m.

Jermale Kelly, who led the team with 10 touchdowns, used his arms to wave fans into the church parking lot where the car wash was held.

"When I first heard about Randy, it was very hurtful," Kelly said. "But to do this to help him is just fun."

Five stations were set up through most of the wash as players took turns signing posters for people who stopped by.

Steve Radovich, a longtime fan who calls himself "Mr. Gamecock," pasted two action photos of Wheeler on his hood with a sign in between that said "Let's Not Forget No. 75."

Several fans drove in just to drop off a few dollars. The largest donation single was $120, officials said.

"This just shows how great the fans are, they say no matter what, they're going to stay by our side," said Freeman, a defensive back.

Wheeler had been given only a 3 percent chance of walking again, but said this past week he believes he can recover. A hospital spokeswoman said Wheeler and his family had heard of the benefit and were very excited about the players' efforts.

Wheeler has full movement in his right arm. He can shrug his left shoulder and sometimes has sensation in his legs.

The team annually does a community service project - two years ago they hed a car wash for several burned churches in South Carolina - and didn't need to think twice before choosing to help Wheeler, said Courtney Worsham an athletic department tutor who works with Team Gamecock.

"God chose this to happen," Nesbit said. "We can't cry about it or be upset. We can only hope Randy comes back strong."