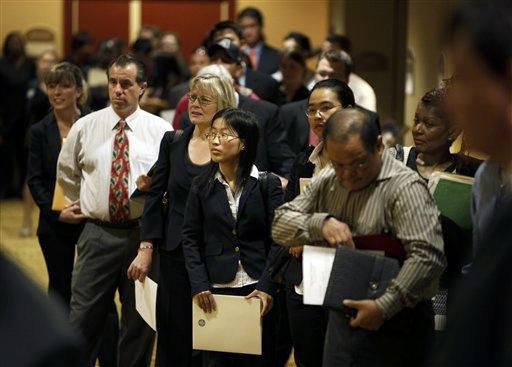 
When fighting one person at a time isn't good enough for you, look to Sammy Studios' new Iron Phoenix for the exquisite capability to bludgeon over a dozen people at once.

Why fight one gamer when you can beat the Mimsy Flimsdale out of 15 on Xbox Live?

In the game, up to 16 players can strut the battlefield at once, creating an amazing Kung-Fu berserker ballet of beatings and acrobatic feats.

Ignore for a moment that Iron Phoenix lets you live out 'Chop Saki' cinema fantasies; becoming a high-speed whirling dervish of bladed mayhem, running up walls and bringing down an unforgiving thunder to all opponents, defying all known logic and shunning physics – and realize that this adds an entirely new element to the melee fighter genre. Heck, this is a new genre of melee combat.

If Iron Phoenix is successful, one on one fighting will seem boring compared to the insane, but gleeful, cacophony of having 16 people trying to beat the stuffing out of each other in extremely entertaining ways.

Gamers might end up throwing their other fighting games away after Iron Phoenix.

I should add that between Iron Phoenix and Darkwatch, Sammy Studios is poised to set a few gaming standards and twist genres around like nobody's business.

The struggle to wield the power of these weapons gave rise to centuries of war and bloodshed that served only to increase their potency. Now a new legend arises, one promising absolute power to the warrior who controls all nine Iron Phoenix weapons – the calling for a new generation of fighters to come battle for the right to rule as a warrior king. Face your fears and take on the greatest fighters in an epic battle to the death. Only one will survive to unite the weapons of the Iron Phoenix.