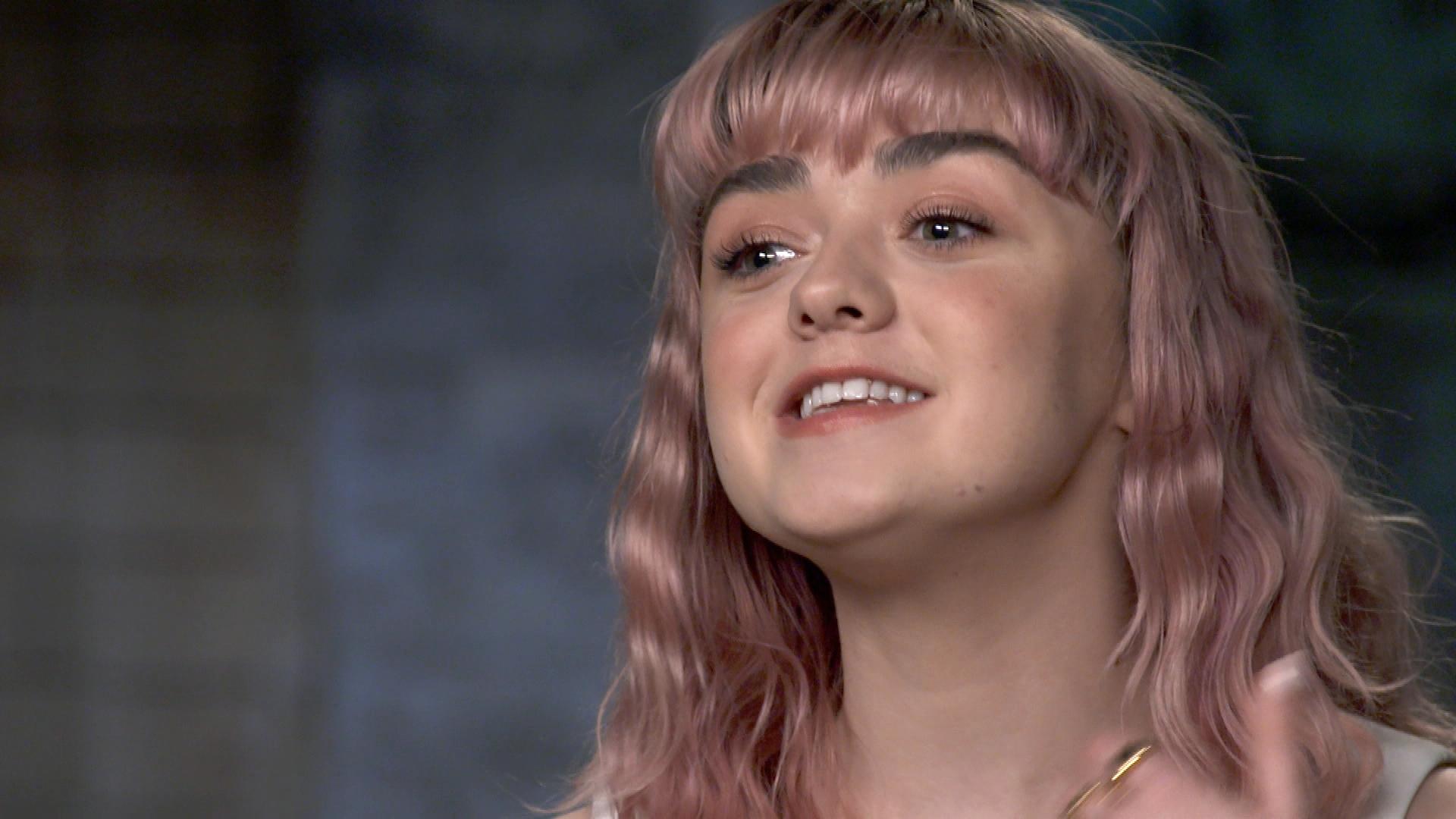 Anderson Cooper speaks with Maisie Williams and Isaac Hempstead Wright, who play Arya and Bran Stark on "Game of Thrones." Below is a transcript.

Anderson Cooper: Is it strange to think of the series ending?

Isaac Hempstead Wright: Yeah, definitely. I mean, I think it feels, to me, like, the right time for it to kind of wrap up. But it is kinda that period now where it's like, I find myself talking about Bran and thinking, yeah, so, how would I play him next summer. Oh, there's not gonna be a next time.

Isaac Hempstead Wright: That is-- he is concluded.

Isaac Hempstead Wright: Which is strange. But it's-- it's kinda like-- I think certainly for us, it's-- it's-- it's kinda been, like, another kind of school. You know, we've been there for nine years through really key parts of our lives. So, it's kinda one of those things which is like--

Anderson Cooper: It's been half your l-- I mean, half your life, really--

Maisie Williams: Yeah, for you.

Isaac Hempstead Wright: It's been literally, pretty much half my life.

Anderson Cooper: From a producing standpoint, it's difficult with child actors to have them grow. Usually, they try to kind of stunt their growth and pretend like they're not growing. But you have evolved as characters and it all makes sense--

Maisie Williams: Yeah, I mean, there was a few seasons in the middle where I had to wear, like-- like, a (LAUGH) strap (LAUGHTER) just to reverse puberty for the first few years while Arya was pretending to be a boy. And then it got to the point where the strap was no longer working. So, I was about 15, right, and he gave me, like, this little, chubby belly. (LAUGH) So it would, like, even out the playing field quite. And then-- yeah, I was about 15 years old. Like, I kinda just want a boyfriend, (LAUGH) honestly. I don't wanna wear this.

Maisie Williams: And, like, this little pillow belly. This doesn't (LAUGH) feel good. (LAUGHTER) Yeah, but I think for the most part, we were allowed-- our characters to evolve. I remember, I guess, like, season-- season six is when Arya gets her new costume, I think. And I remember I walked into my trailer one mor-- morning and there was a little bra and it was very exciting. I was like, I-- I don't have to wear the strap (LAUGHTER) anymore.