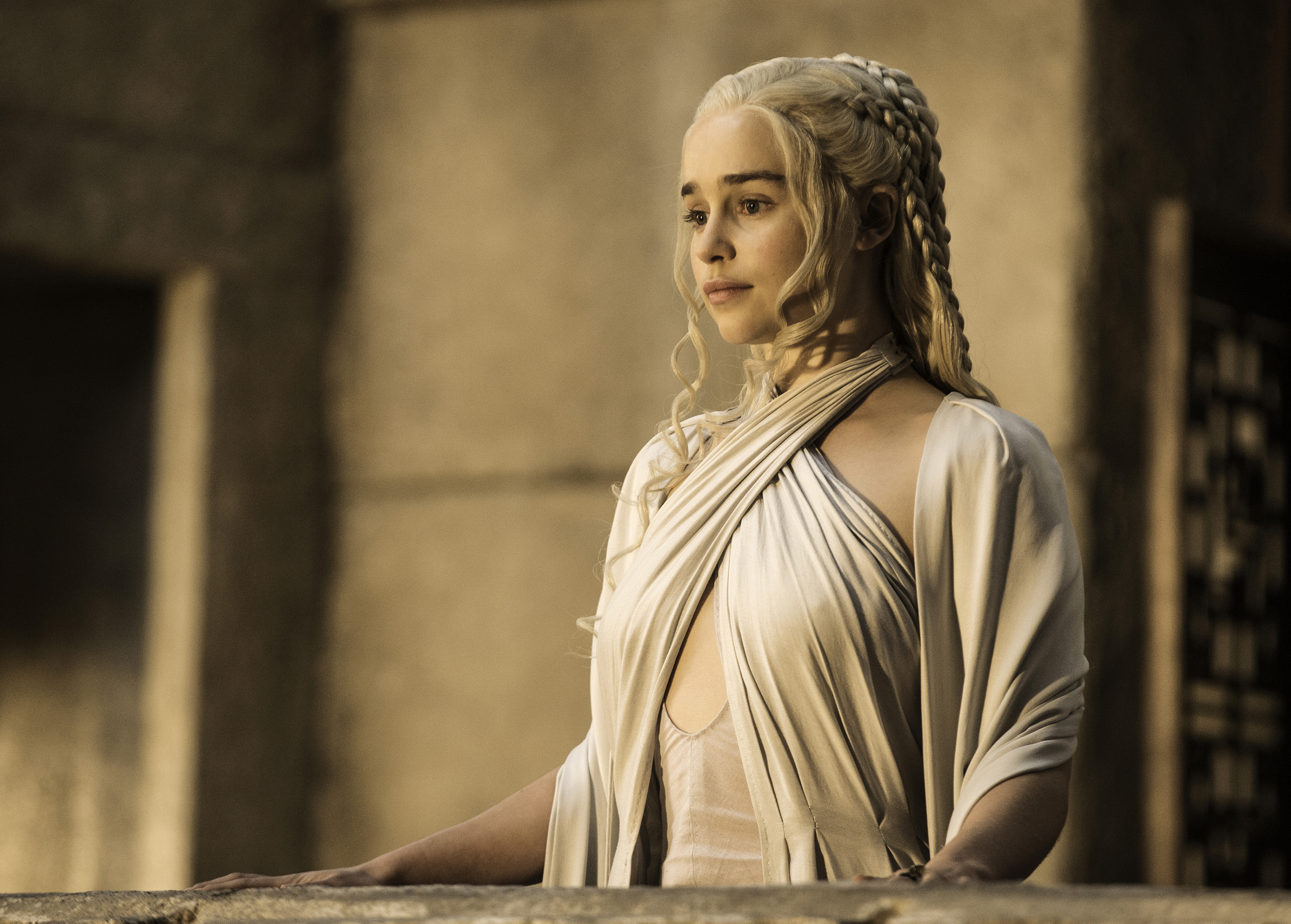 If you've ever wanted to rule the Seven Kingdoms and wage battle over Westeros, you're in luck.

A "Game of Thrones" special edition of Monopoly is coming out later this year, with locations and player tokens based on the hit HBO series.

You can play as the three-eyed raven, a White Walker, direwolf or even the Iron Throne, and locations on the board will be very familiar to fans -- Castle Black, Winterfell and King's Landing among them. Villages and keeps will replace the game's houses and hotels.

No specifics on price of the game or release dates have been announced yet, but one hopes that the show's "All Men Must Die" credo won't extend to the board game.