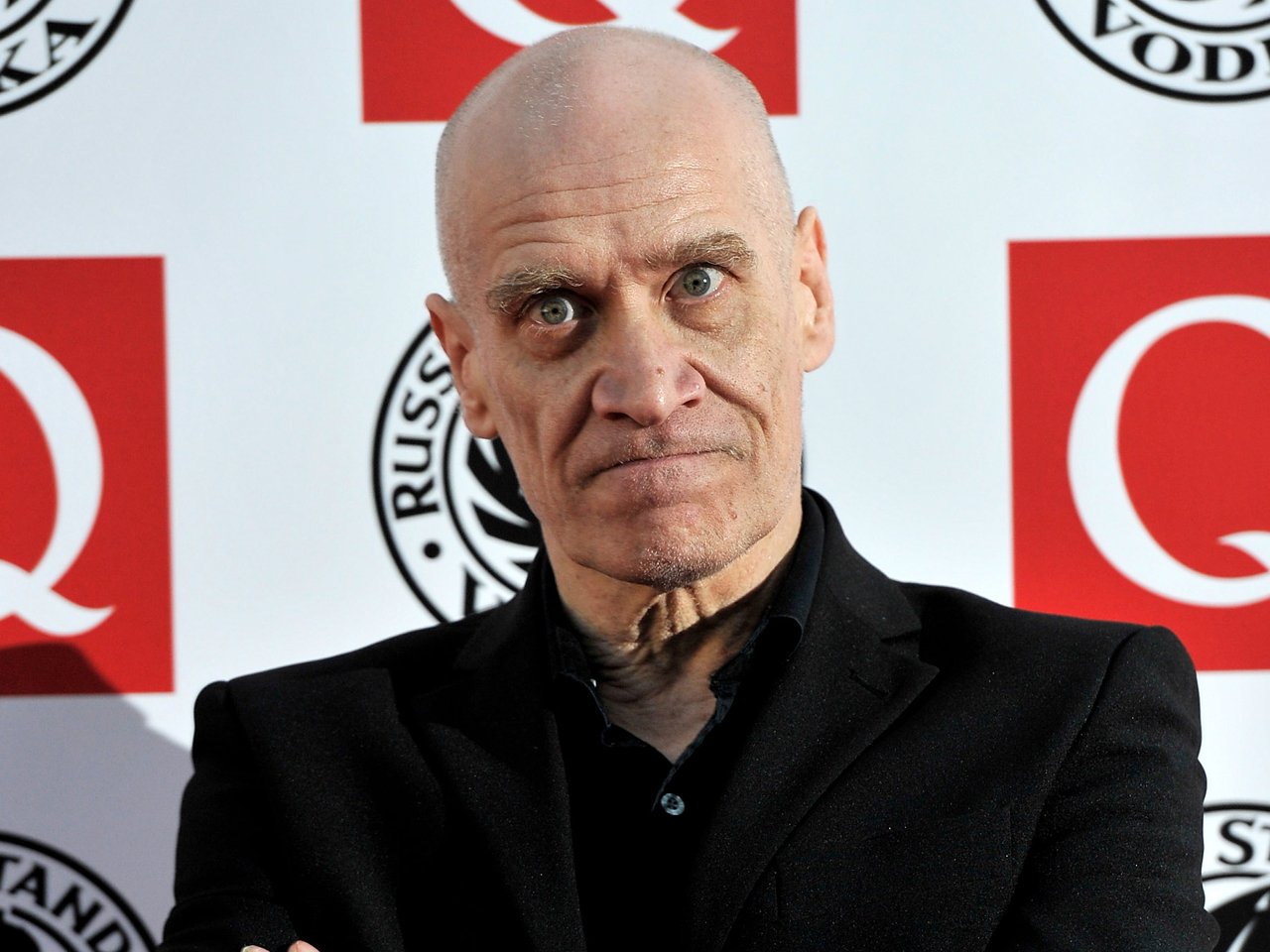 Wilko Johnson, an actor on "Game of Thrones" and guitarist for English blues band Dr. Feelgood, has been diagnosed with terminal pancreatic cancer, his manager said.

"He has chosen not to receive any chemotherapy," Johnson's manager, Robert Hoy, revealed in a Facebook post on Wednesday. "He is currently in good spirits, is not yet suffering any physical effects and can expect to enjoy at least another few months of reasonable health and activity."

Johnson portayed Ilyn Payne, a mute executioner, on the first and second seasons of the HBO series. He's also an original member of Dr. Feelgood, a British group that formed in 1971.

But he's not going to let the illness slow him down.

"He has just set off on a trip to Japan; on his return we plan to complete a new CD, make a short tour of France, then give a series of farewell gigs in the UK. There is also a live DVD in the pipeline, filmed on the last UK tour," said Hoy.