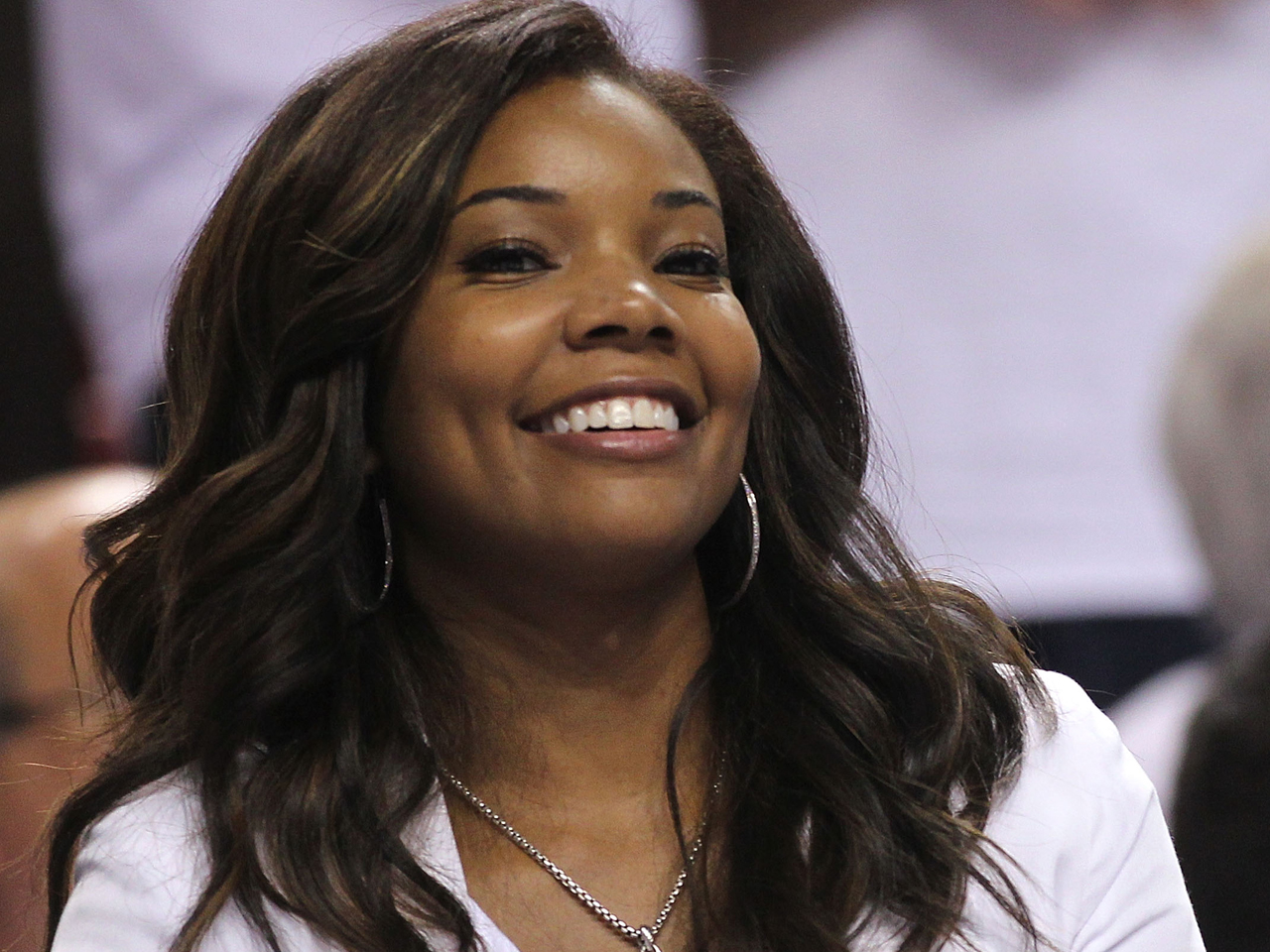 (CBS) Rihanna's music video for "Man Down," in which she plays a rape victim who shoots and kills her attacker, sparked controversy when it premiered last week.

But actress Gabrielle Union, a rape victim herself, has now come forward to defend the video.

"Saw 'Man Down' by @rihanna. Every victim/survivor of rape is unique, including how they THINK they'd like justice 2 be handed out," the "Bring It On" actress wrote, one of the first in a series of tweets.

"Durin my rape I tried 2 shoot my rapist, bt I missed," she continued. "Over the yrs I realized tht killin my rapist wouldve added insult 2 injury."

She added, "The DESIRE 2 kill someone whose abused/raped u is understandable, bt unless its self defense n the moment 2 save ur life, just ADDS 2 ur troubles #mandown."

Union has spoken publicly  before about the rape, which occurred when she was 19. When asked about it by a Twitter follower on Sunday, she explained that her attacker was a stranger "who robbed the store I worked at."

Union tweeted that Rihanna's video did a "GREAT job of getting the ENTIRE world TALKING abt RAPE. I hope tht it leads 2 HEALING & PREVENTS RAPE."