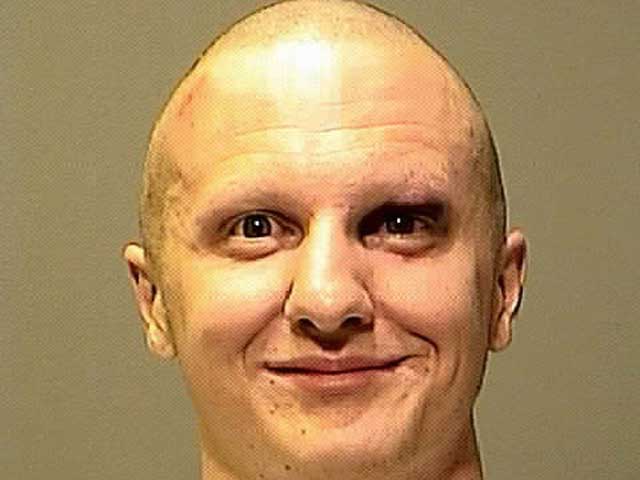 (CBS/AP) TUCSON, Ariz. - Lawyers for Jared Loughner will try to convince a judge Tuesday that he is mentally fit to enter a guilty plea that could spare him the death penalty. Congresswoman Gabrielle Giffords, (R) Ariz., one of the 13 wounded in Loughner's Tucson shooting attack that left six people dead, said she is satisfied with the plea deal.

Experts concluded that the 23-year-old Loughner has schizophrenia, and he was forcibly medicated with psychotropic drugs for more than a year.

A court-appointed psychiatrist is expected to testify Tuesday that Loughner is competent to enter a plea. It's expected to be a guilty plea. The agreement would remove the possibility of the death penalty, a source told The Associated Press under condition of anonymity.

In a statement Tuesday, Giffords said she is satisfied with the expected plea agreement and hopes it will allow victims to move on with their lives. She called the pain and loss "incalculable."

"Avoiding a trial will allow us - and we hope the whole Southern Arizona community - to continue with our recovery," the statement said.

Giffords continues to recover from the January 2011 shooting, and left her Congressional seat.

If the judge agrees that Loughner is mentally fit to enter a plea, a formal change-of-plea hearing will follow, and  the court would then hear from Loughner at length for the first time.

Loughner will need to convince the judge he understands what is going on, what he's doing and what he did. He'll be asked to acknowledge that he shot and killed six people and wounded 13 others, including Giffords.