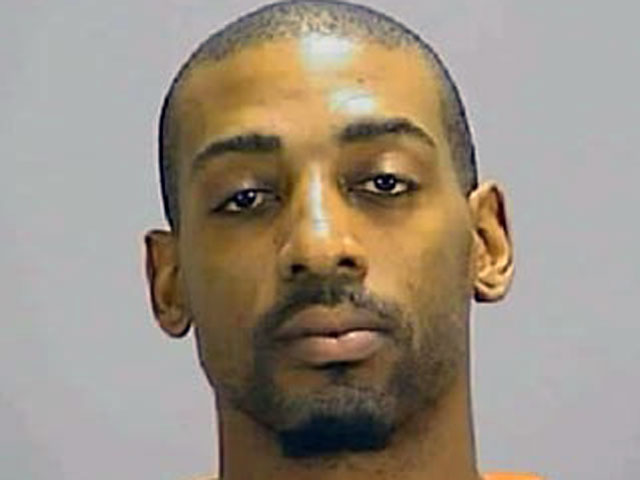 (CBS/AP) VALDOSTA, Ga. - Authorities say a bloody scene inside a suburban Atlanta apartment - where blood was used to write on a wall and a separate suicide note was found - led police in south Georgia to the possible location of a body.

The Atlanta Journal-Constitution says the suicide note found in the living room of an Riverdale apartment Friday tipped police to a possible body buried in Valdosta, 220 miles south of Riverdale.

Police, using cadaver dogs, searched the back yard of a vacant Valdosta home and found bones they determined are human.

"I believe we are close to filing murder charges," Childress said, but not necessarily against Chambers, who is being held in Clayton County on a probation violation.