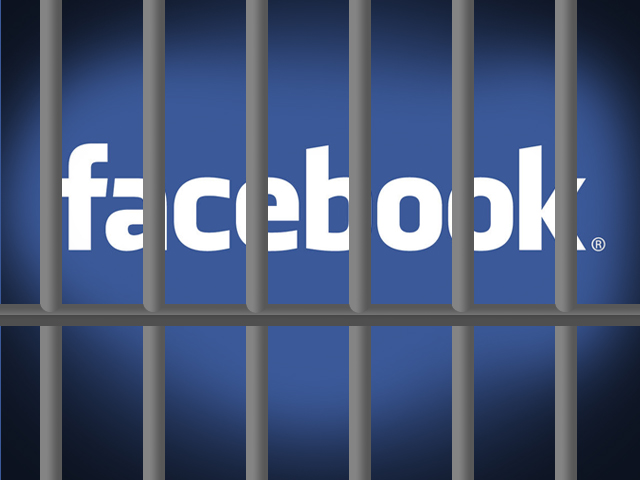 (CBS/AP) WATKINSVILLE, Ga. - Authorities in northeast Georgia say a jail deputy was fired and another resigned after they sent Facebook friend requests to an inmate while she was locked up in the county jail.

The Athens Banner-Herald reports that the allegations came to light July 23, the day the inmate was being bonded out of jail. Weems says the inmate told her boyfriend, who told the sheriff.

According to the Banner-Herald, Powers was fired and Rogers resigned following an Aug. 3 hearing.

Authorities say the inmate didn't have access to her phone or a computer in jail, but a subsequent examination of her computer showed the Facebook friend requests sent by the two men.

Weems says there was never any physical contact between the deputies and the inmate.