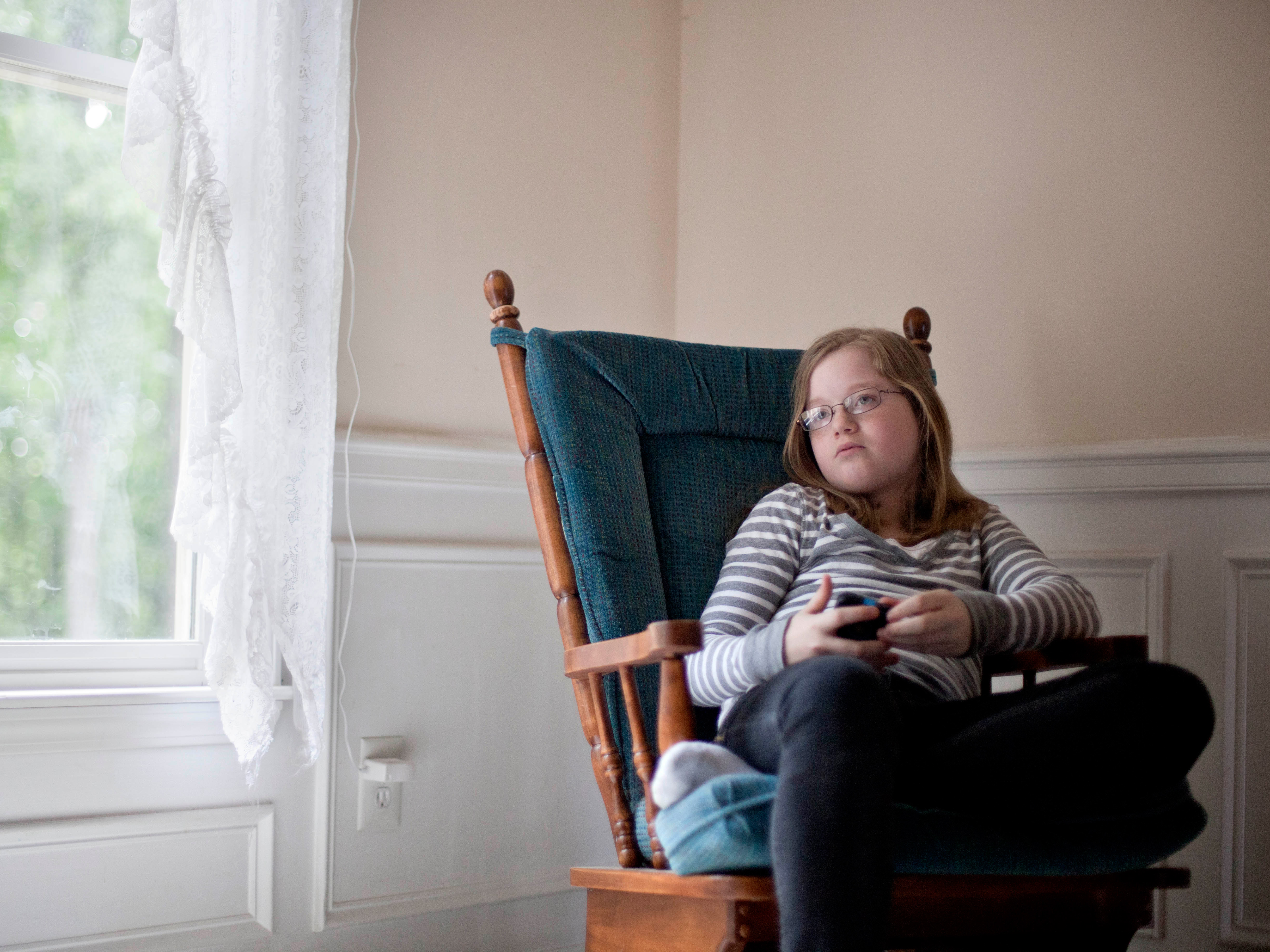 (CBS/AP) ATLANTA - A 14-year-old Georgia middle school student is using a somewhat novel strategy to fight back against online bullying: She's slapping two of her classmates with a libel lawsuit.

Alex Boston, 14, says she remembers mean glances and harsh words from fellow students when she arrived at her suburban Atlanta middle school one day, but didn't know why she was being badgered until she discovered the phony Facebook page. It was her name and information, though her profile picture was doctored to make her face appear bloated.

The page suggested Alex smoked marijuana and spoke a made-up language called "Retardish." It was also set up to appear that Alex had left obscene comments on other friends' pages, made frequent sexual references and posted a racist video. The creators also are accused of posting derogatory messages about Alex.

"I was upset that my friends would turn on me like that," she told The Associated Press. "I was crying. It was hard to go to school the next day."

Alex learned of the phony page a year ago and told her parents, who soon contacted administrators at Palmer Middle School and filed a report with Cobb County Police. But police and school officials told her there was not much they could do because the harassment occurred off campus.

Although almost every state has a law or other policy prohibiting cyberbullying, very few cover intimidation outside of school property.

"At the time this report was taken in May 2011, we were not aware of any cyberbullying law on the books that would take her specific situation and apply it to Georgia law," said Cobb County police spokesman Sgt. Dana Pierce.

Police encouraged the Boston family to report the fake account to Facebook. Alex's family said despite requests to Facebook to take the page down, the company did not do so. The website was taken down around the time the lawsuit was filed a week ago.

Now, Alex and her family have started a petition to encourage lawmakers to strengthen Georgia's law. Her lawsuit seeks a jury trial and unspecified damages.

"At first blush, you wouldn't think it's a big deal," said Alex's attorney, Natalie Woodward. "Once you actually see the stuff that's on there, it's shocking."