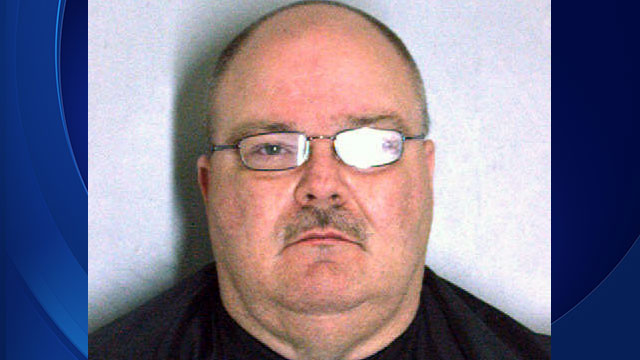 DECATUR, Ga. -- A veteran sheriff's captain is accused of using a computer to have an inappropriate relationship a 14-year-old boy.

Former Henry County sheriff's Capt. David McCart was apprehended Tuesday by DeKalb County police after a two-month investigation. Computers and cell phones were taken from his home by police.

CBS affiliate WGCL reports that McCart is charged with one count of computer pornography and child exploitation. He was granted a $25,000 bond after appearing in court on Thursday. It wasn't known whether he has a lawyer.

DeKalb County police Sgt. Torrey Kennedy told WSB-TV that his agency was conducting a cross-country investigation with the Federal Bureau of Investigation and came into contact with a suspect later identified as McCart.

According to WGCL, police said the suspect went to DeKalb County to try and have sex with the teen, though he never wound up making contact with the 14-year-old.

Stipulations to McCart's bond include that he has no contact with anyone under the age of 17 and is only allowed supervised internet access. McCart's attorney said his client will also get rid of his smart phone.