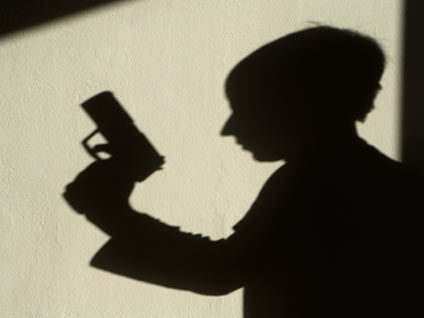 (CBS/AP) ALBANY, Ga. - An 11-year-old has been charged with felony murder in the shooting death of a 13-year-old on Saturday.

According to the Albany Herald, Darius Wallace was shot in the abdomen with a small caliber handgun. On Monday, a judge determined that there was probable cause to hold two young people, ages 11 and 15, in the shooting.

Both are being held in a youth detention center. Authorities say more charges are possible as the investigation continues.