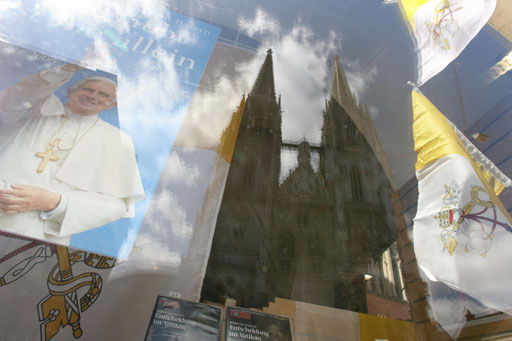 Despite the assumption that G-rated stands for "good clean fun," a new study finds that G-rated animated movies are often more violent than parents know.

A study in Wednesday's Journal of the American Medical Association is the first ever to document violent content in all 74 animated G-rated movies released on videotape.

It looked at everything from 1930s classics to 1990s blockbusters. In that time, the amount of violence in children's movies has nearly doubled to an average of nine-and-a-half minutes per film.

Researcher Kimberly Thompson of the Harvard School of Public Health couldn't find one film without a violent scene.

Even Mickey Mouse, who wields an ax to solve his problems in Fantasia, and Winnie the Pooh, who totes a shot gun, are potentially bad role models for children, the study says.

Thompson says, "What these films show are a number of different messages that children might interpret as violence as a strategy that works."

Members of the movie industry respectfully disagree, saying the rating system works well, and children know the difference between fantasy and reality.

Motion Picture Academy President Jack Valenti says, "You are talking about films that children have been watching for years and years and years, and no one has suggested to this hour that they cause anti-social behavior."

The study defines violence as one character's intent to harm another. It can be overt and premeditated, or subtle and slapstick.

Thompson says: "We're not trying to discourage people from watching these movies or say that these movies are bad. We're trying to encourage parents to be aware of what their children are watching and to engage in a dialogue with them about the violence."

The beauty of videotape, Thompson says, is that it can be paused, giving parents the opportunity to take stock of how so much violence in the name of entertainment is really striking America's children.