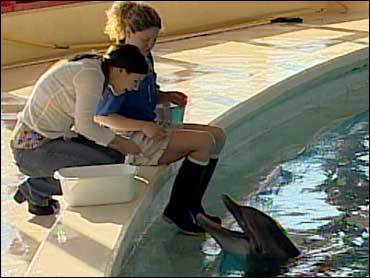 Megan Switalski has a passion for dolphins and she is on her way to becoming a dolphin trainer. She just lacks one vital line on her resume: scuba certification. The Early Show will help her with a "Magic Moment."


Debbie Switalski says her daughter, Megan, was fairly young when she first fell in love with animals — especially dolphins.

"She's had ducks, she's had hamsters, rabbits, fish, cats, a bird, a dog," Debbie said. "She'd have everything she could if she had the room for it."

Megan and her dad visited the Baltimore aquarium at least once a year. Most of the time they spent there was at the dolphin tank.

Now 21 and a senior in college, Megan still loves dolphins and hopes to eventually to become a dolphin trainer.

"I think I realized I wanted to be a dolphin trainer as soon as I realized that the job of training dolphins existed," she said.

She's on her way to making it happen and last year she completed a very competitive internship at the National Aquarium in Baltimore.

"There are not that many facilities in the U.S. that have dolphins, so there are very few jobs out there," marine mammal training internship supervisor Deirdre Weadock said. "Most successful trainers start off in an internship — probably hire around 15 interns a year for this department."

Megan took The Early Show to the aquarium for a visit. She said she has missed her time there, even the smelly job of sorting fish.

"When I first come in in the morning, and they would, you know, pop their heads out of the water, it was — it was just like, validation, that you know, this — this job is hard work," she said. "And this job is difficult. It's not easy, it's not even safe. But, it was a validation of me, knowing that this is what I want to do."

Megan has completed the prestigious internship, almost has the college degree and has a natural passion for dolphins but she still lacks scuba training.

"We are scuba certified, so we have been certified to dive in the water, because cleaning the exhibits is a big part of our job, as well," Weadock said.

"I need to work on that, yeah," Megan said. "I haven't quite gotten around to that, quite yet."

Debbie wrote the The Early Show to suggest a "Magic Moment" for Megan:

"I would like to suggest a 'Magic Moment' for my daughter, Megan. Like most young children growing up, she has always aspired to be a dolphin trainer at Sea World.

"The pride felt by myself and my husband seeing her in the dolphin show at Baltimore is indescribable. It brought me to tears. To see this dream come true for her would certainly make her experience one of her life's most memorable magic moments"


Debbie, Megan and her dad, Peter Switalski, came to The Early Show to receive their "Magic Moment."

"Since I was young I've loved dolphins," Megan told The Early Show co-anchor Hannah Storm . "I remember going to the aquarium and thinking they were amazing and falling in love with them. They're all unique. The feeling you get when you go in the morning and you're there and they know you. It's great."

Courtesy of Family.Orbitz.com, Megan and her family will go to Oahu, Hawaii, for seven days. They will stay at the Kahala Hotel & Resort in Honolulu where they will enjoy the dolphin lagoon, award-winning restaurants and Hawaiian spa. There, Megan will participate in the Dolphin Quest Trainer for a Day program at Dolphin Quest Oahu and, most importantly, get scuba certification through a Padi Open Water class from DiveOahu.com at the Kahala. 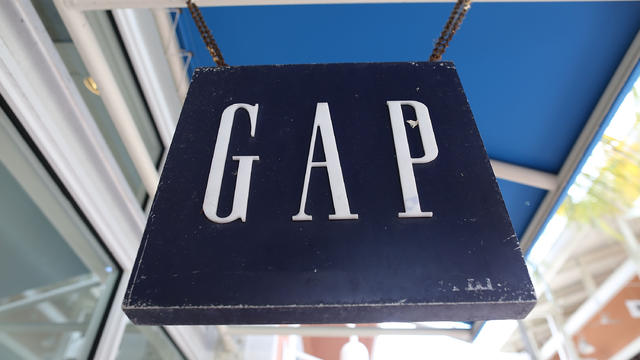 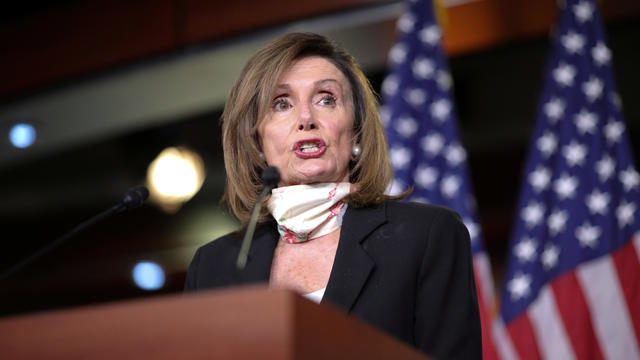