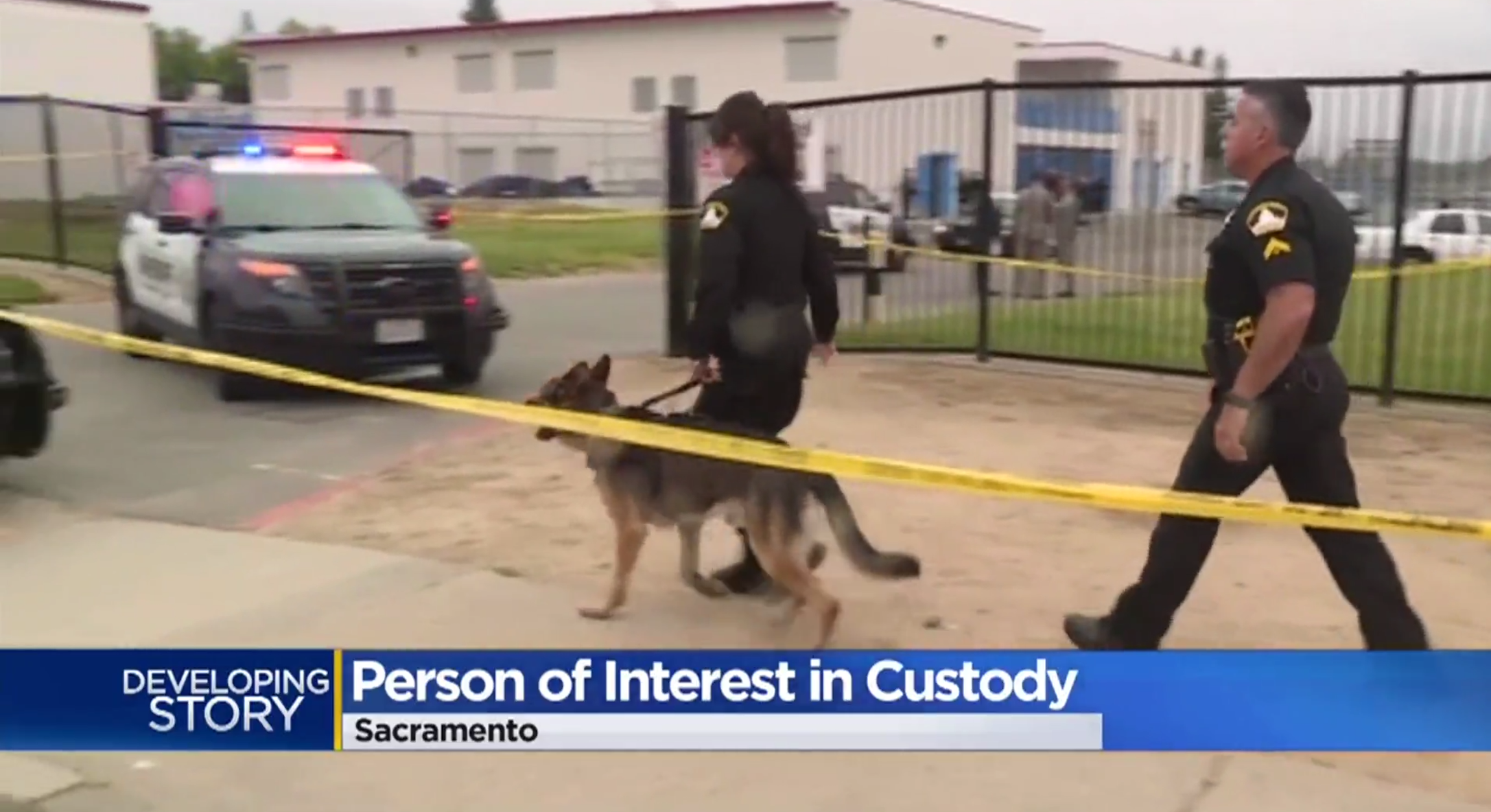 NORTH HIGHLANDS, Calif. -- An 86-year-old California woman who was sexually assaulted and beaten to death during a morning walk around a high school track hit the attacker with her walking stick to try to fend off the man.

Authorities say Fusako Petrus was killed when she came to the aid of a 61-year-old friend who was the initial target of the attack Wednesday as they exercised on the track near Sacramento.

KCRA reports that family friend Vicki Butler says the man was choking the unidentified younger woman when Fusako started hitting him with her walking stick. This allowed the friend to get away.

"It's really kind of creepy that someone is like out there specifically targeting elderly people," Alex Jullig, who lives in the Arden area, told CBS Sacramento. "It's kind of like out of this world really."

Authorities say Butle attacked three elderly women on Wednesday and was still on-scene when deputies responded to the third attack.

"I always see this neighborhood as on the safer side," Jullig said. "A lot of good people live here and yeah absolutely not I would never expect that to happen here."

CBS Sacramento reports that the arrest location was listed as the Woodside Healthcare Center: a rehabilitation facility.

Turnbull says Butle is being held on suspicion of murder and he will be arraigned in Sacramento Superior Court on Monday.