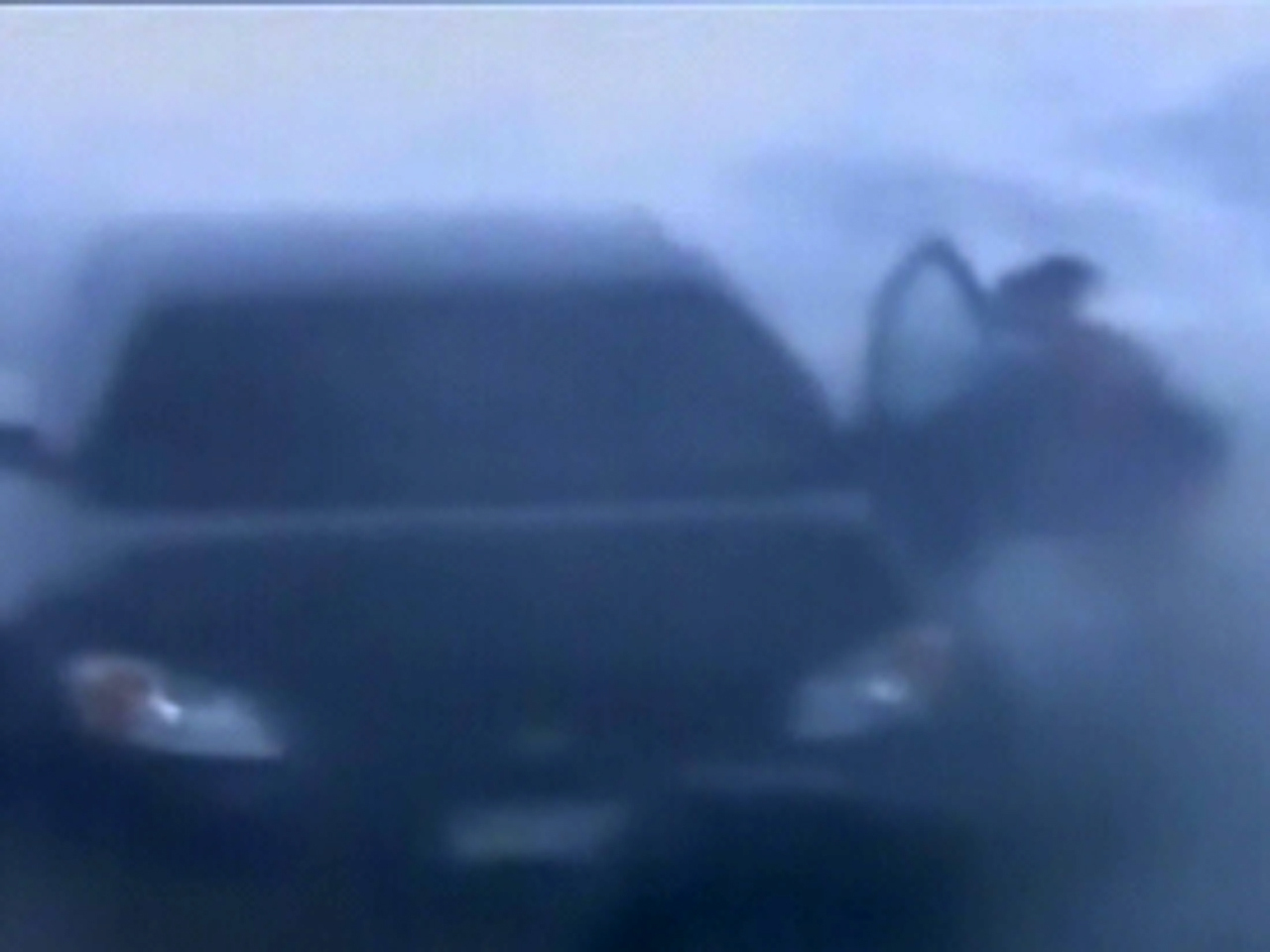 (CBS/WBAY) A furious storm became a nightmarish experience for a young woman in Valders, Wisc.

Nineteen-year-old Dana Strouf was literally blown away while trying to take cover from nasty weather at a gas station last week.

Fearing a tornado, Strouf decided to run into the gas station, but surveillance footage shows she was heavily impeded by strong winds.

At first, she was unable to shut her car door because of the strong winds. Then, she was blown away after losing her grip on the door.

The young woman was shaken, but not injured.