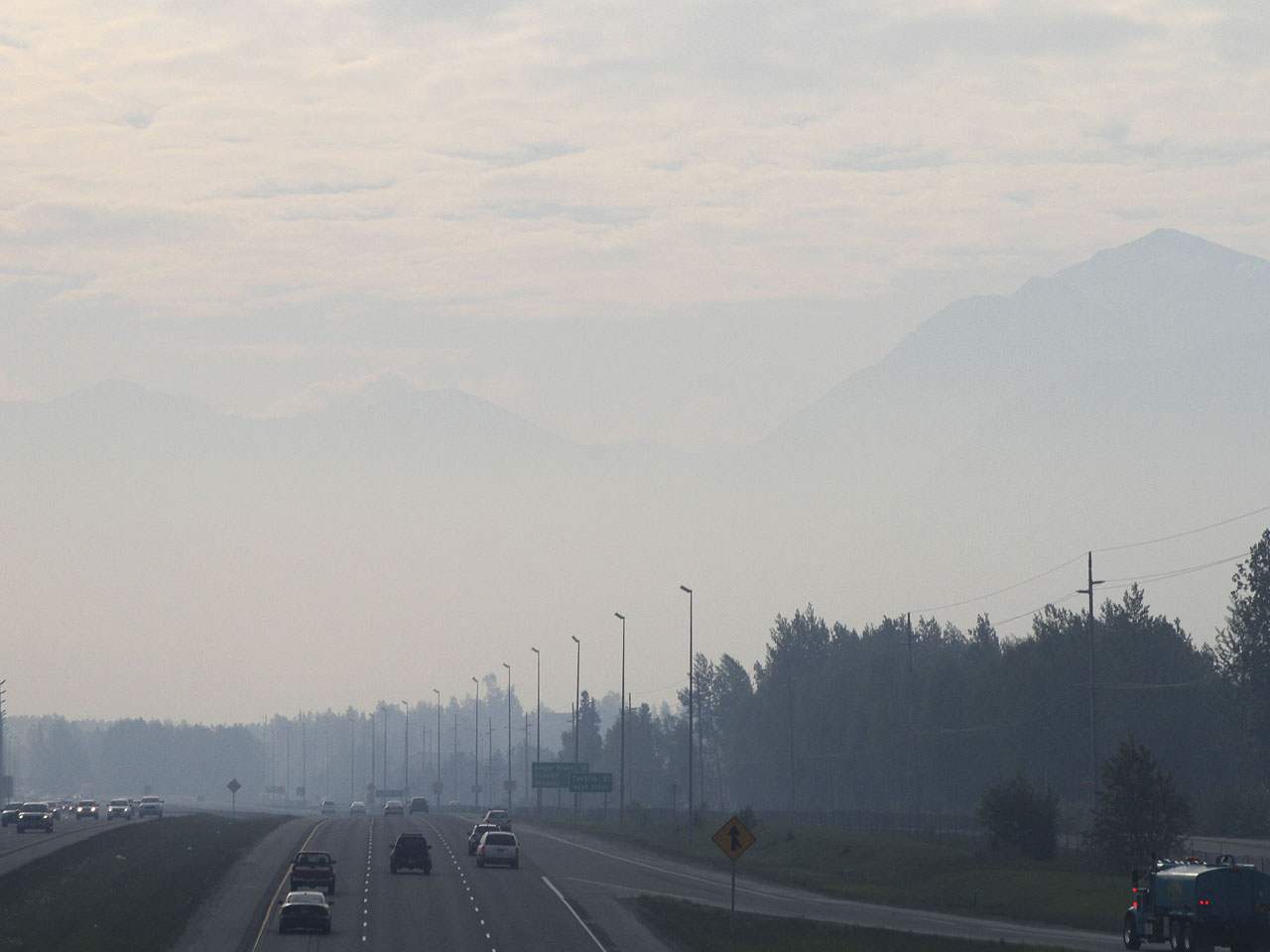 ANCHORAGE, Alaska - A wildfire in Alaska's Kenai Peninsula has grown to cover more than 193 square miles, but was only 20 percent contained as of Sunday morning, fire officials said.

Authorities have told people in those areas to be ready to leave but had not issued an evacuation order.

The Funny River Fire burning in the 1.9-million-acre Kenai National Wildlife Refuge grew by about 42 square miles on Saturday.

The size of the fire is not unusual for Alaska but the state does not usually see such large fires this early in the season, said Michelle Weston, spokeswoman with the Alaska Interagency Management Team, which includes the state Division of Forestry and federal and local officials.

For size comparison, as of Sunday morning, the Funny River Fire was larger than Seattle (143 square miles) but smaller than Anchorage (1,961 square miles).

About 409 firefighters are assigned to the fire, which is the most active of several large wildfires burning in Alaska.

Wildfires in Alaska's remote areas are not unusual during the summer months, with an average of a million acres burned each fire season, Weston said.

The state is experiencing unusually dry conditions because of unseasonably warm spring temperatures. High wind is also a challenge for the crews fighting the Funny River Fire.

Gov. Sean Parnell was scheduled to visit the fire command post on Sunday.

The Kenai National Wildlife Refuge was established in 1941 as the Kenai National Moose Range and was aimed at moose protection. Wildlife viewing, fishing, camping and hiking attract visitors from around the world.