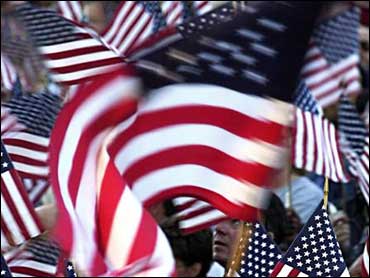 The Fourth of July is just a day away. You know the holiday means barbecue, sunshine and fireworks, but what do you really know about the day's origins?

The author of "Don't Know Much About History," Ken Davis, appeared on "The Early Show" Friday to quiz the anchors on their awareness of Independence Day history

And now, it's your turn. Check out Davis' quiz questions:

Q: Who wrote the original Declaration of Independence?
A committee of five was assigned to draft a Declaration explaining the resolution: Ben Franklin, Roger Sherman of Connecticut, Robert Livingston of New York, John Adams and Thomas Jefferson. The committee turned the job over to Jefferson, who was 33 years old at the time he wrote the Declaration of Independence. The Continental Congress made more than eighty changes to Jefferson's draft, which had been slightly amended by Adams and all of which Jefferson hated.

Q: Why didn't George Washington sign the Declaration of Independence?
He was already in New York commanding troops when the Declaration was adopted. George Washington, who had limited and mostly disastrous military experience, was popular with his officers. But he had to battle Congress and jealous fellow officers throughout the war. Washington also did not chop down a cherry tree and have wooden teeth -- his dentures were made of ivory, hippo's teeth and even human teeth.

Q: Who was the first person to sign the Declaration of Independence?
John Hancock was the first to sign the Declaration of Independence. And it wasn't until August when the 55 other signers got the chance. The document had to be formally prepared on the nice parchment we have today. Hancock was a very ambitious politician so he signed his name very large on the center of the document, that way everyone else would have to sign around his name in very small print.

Q: What country helped America win the Revolution?
France provided a navy, troops and 90 percent of the gunpowder the Patriots used. Without French help there would be no America. That's why there is a Lafayette Square across the street from the White House. 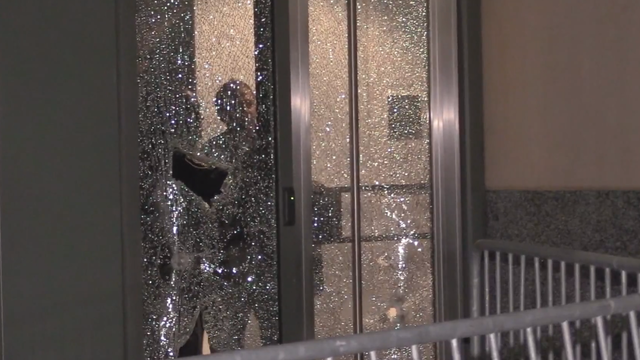