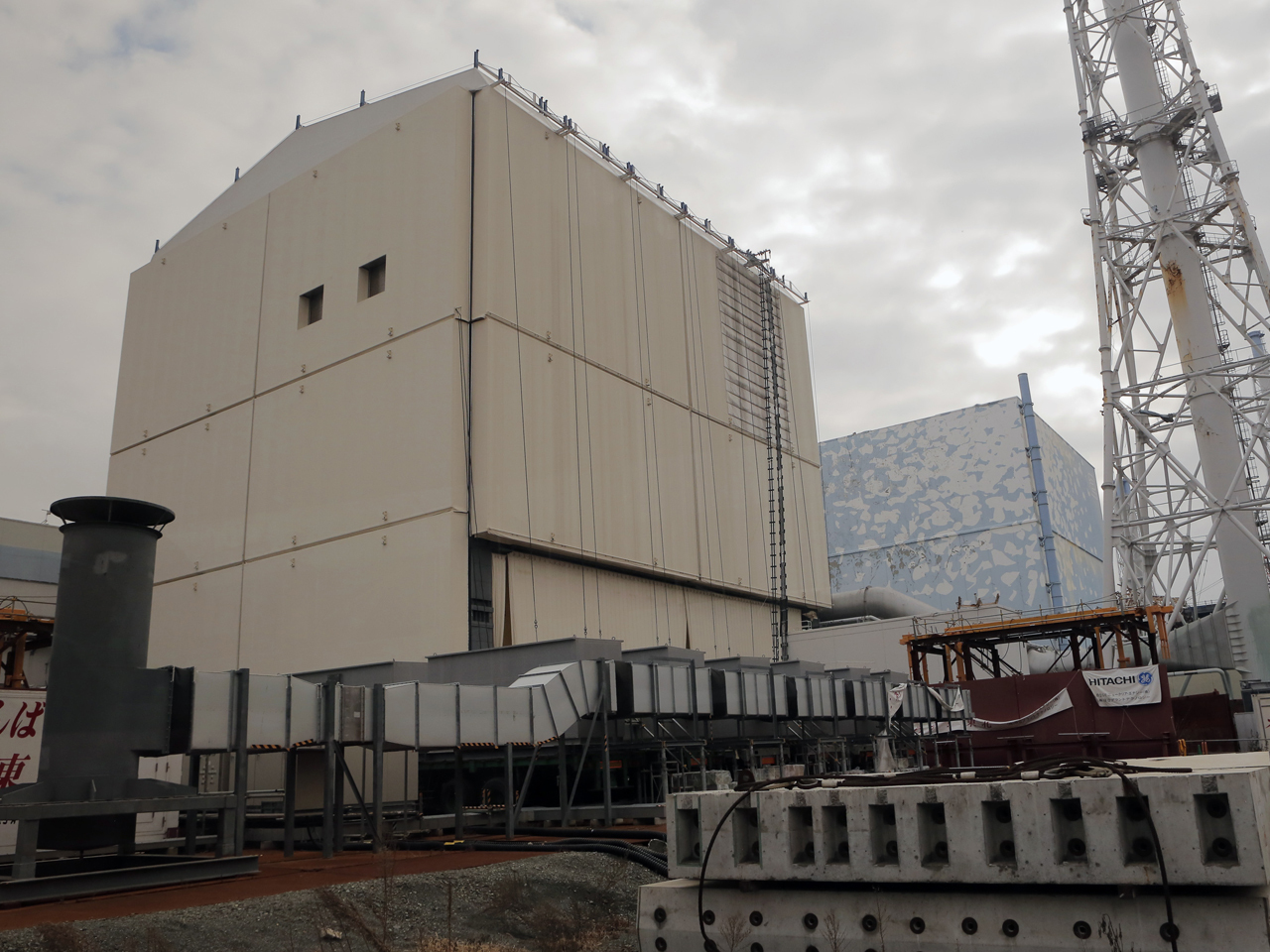 TOKYO The cooling system for a storage pool for fuel at one of the reactors at the tsunami-damaged nuclear plant in Japan failed on Friday for the second in a month, although there was no immediate danger from the breakdown.

Nuclear Regulation Authority spokesman Takahiro Sakuma said an alarm went off in the afternoon about the problem at reactor No. 3. The cause was still under investigation.

The cooling system can be turned off for two weeks before temperatures approach dangerous levels at the spent fuel storage pools, according to Tokyo Electric Power Co., or TEPCO, the utility that runs Fukushima Dai-ichi in northeastern Japan.

But if the water runs dry, the fuel rods, even spent ones, will spew enormous levels of radiation.

The plant went into multiple meltdowns after the March 2011 tsunami damaged backup generators and all cooling systems failed, including those for the reactors. The plant is being decommissioned, but continues to have glitches.

Last month, a power outage led to a cooling system not working for two days, and TEPCO later said it had found a dead rat near a switchboard and suspected that was the cause for the power going out at nine facilities at Fukushima Dai-ichi.

Fears are growing about the safety of nuclear plants, and people have periodically staged streets protests, which are rare in Japan.

Only two of the nation's 50 working power plants are up, and the government is running beefed up safety checks on the plants, including scrutinizing quake faults right below or near the plants.

Shinzo Abe, who became prime minister about three months ago, has expressed a desire to restart nuclear plants. Japan lacks natural resources and relied on nuclear energy for about a third of its electricity needs prior to March 2011. Energy imports have soared over the last two years, putting a strain on the economy.