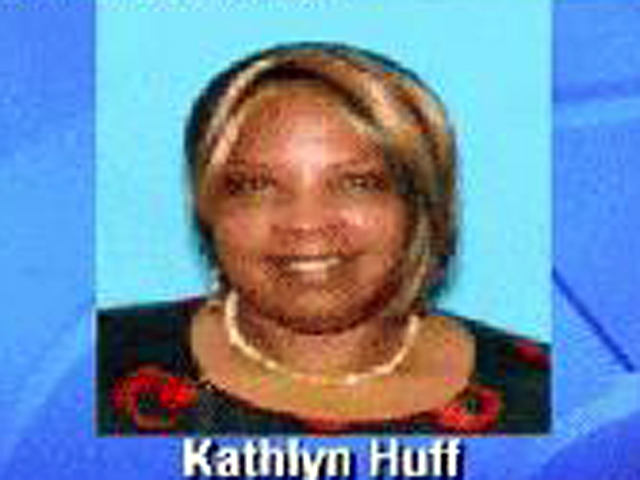 DETROIT  -  Kathlyn Huff, a woman who eluded Texas authorities for nearly four decades and who was arrested this week in Michigan, is former NBA basketball star Jalen Rose's sister-in-law.

The former Indiana Pacers and Michigan Wolverines hoops star confirmed that Huff is married to his brother, Kevin Rose, The Detroit News reported. Authorities say she evaded capture by leaving San Antonio, getting married and changing her name to Kathlyn Regenia Rose.

U.S. Marshals arrested the 58-year-old fugitive on Wednesday outside her suburban Detroit home in Farmington Hills. Authorities say she was indicted in 1977 by a grand jury in Bexar County, Texas, on attempted murder charges.

Huff has been jailed in Oakland County and now faces extradition. Jalen Rose told the newspaper that he will pay for her lawyer.

Chris Bozeman, U.S. Marshals spokesman in San Antonio, said the case was referred to the Lone Star Fugitive Task Force Cold Case Squad by both San Antonio police and the Bexar County Sheriff's Office. Marshals first tracked Huff to Seattle and then to Farmington Hills, where they found her parking her car in her driveway.

Bozeman said the marshals have no information to suggest any of her immediate family knew about the San Antonio warrant or tried to hide her. He also said that Jalen Rose's name did not come up during the investigation.

Marshals did interview her ex-husband, the alleged victim in this case. Bozeman declined to identify the ex-husband.