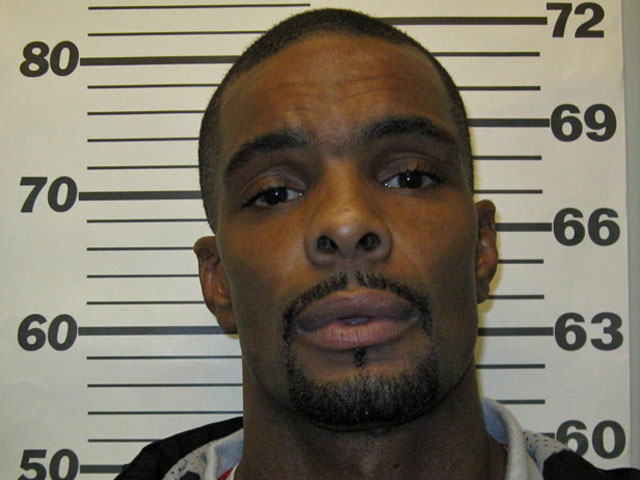 SEATTLE - Seattle police say a fugitive on the run for a litany of crimes is back in custody after being spotted chaperoning his daughter's elementary school field trip.

Donald Vasser was featured on "Washington's Most Wanted," a local law enforcement show in the style of "America's Most Wanted." It described the 39-year-old man as a "high-violent offender" with more than 20 arrests under his belt.

Seattle police spokeswoman Renee Witt said another parent recognized him, and police were called in after the students came back to Lowell Elementary School on Wednesday. Vasser was confronted by a police officer, and after a scuffle, lost his jacket and ran. Officers were unable to find him even though the school was locked down.

Vasser agreed to turn himself in later Wednesday after a Department of Corrections official contacted him and his wife by phone, according to CBS affiliate KIRO-TV in Seattle. He surrendered to the King County Jail without incident later that evening.

Schools spokeswoman Teresa Wippel says officials are investigating how Vasser was able to get on the trip. She says that schools run background checks on chaperones.

He had been among the state's top 10 most wanted and was described by a Corrections Department employee as having a "violent dislike for police officers," according to KIRO.