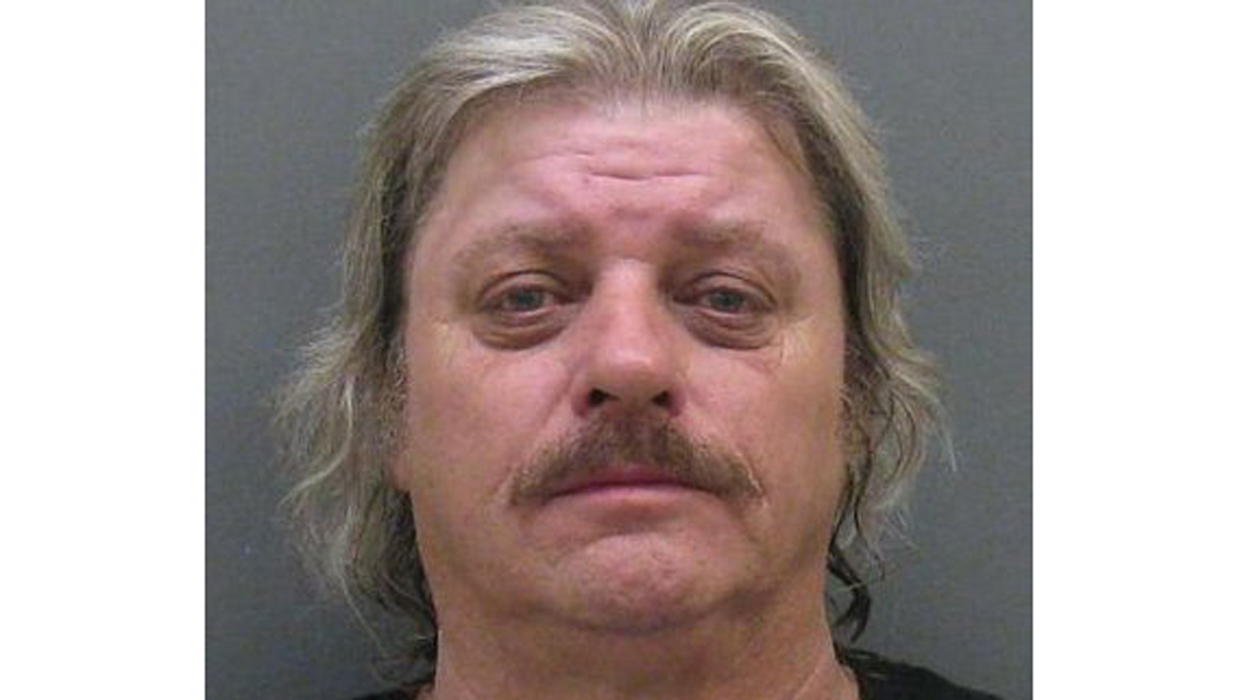 ZEELAND, Mich. - A man accused of escaping from a South Carolina jail nearly 40 years ago was captured in western Michigan living under a different name, authorities said Tuesday.

Dallas Smallwood, 58, was arrested Monday in Zeeland, 25 miles southwest of Grand Rapids. He's accused of escaping from a jail in 1977 in Anderson County, S.C., while serving a five-year sentence for grand larceny and receiving stolen goods.

Smallwood, a trucker, was living under the name Waylon Wilson but using his actual birth date, the U.S. Marshals Service said.

"He would not admit who he was until we fingerprinted him at the jail," Deputy U.S. Marshal Steve Hetherington said.

He said Smallwood may have been in western Michigan for a decade. He had no criminal record in the state.

"We believe he had a girlfriend who didn't have any idea about his past," Hetherington said.

Smallwood is in custody at the Ottawa County jail, awaiting extradition to South Carolina. It's not known if he has a lawyer yet.

Marshals have been looking for Smallwood for about a year. The search also included Texas and Kentucky. Hetherington said he didn't know what information led investigators to Michigan.