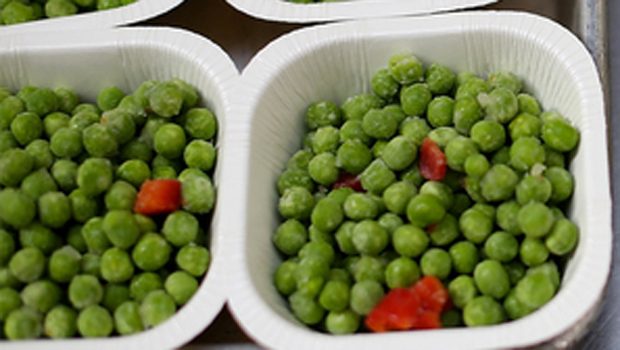 SEATTLE -- A Pasco, Washington, company has expanded its recall of frozen vegetables linked to a listeria outbreak that has sickened at least eight people.

One person from Maryland and one from Washington died but health officials do not consider listeria to be the cause of death for either person.

The Centers for Disease Control said the recall by CRF Frozen Foods began in April and was expanded on Monday. The recall now includes all organic and traditional frozen vegetable and fruit products processed in the company's Pasco facility since May 1, 2014.

The FDA said Monday the products "have the potential to be contaminated with listeria monocytogenes. The organism can cause serious and sometimes fatal infections in young children, frail or elderly people and others with weakened immune systems."

Symptoms include high fever, severe headache, stiffness, nausea, abdominal pain, and diarrhea, according to the FDA. Listeria infection can also cause miscarriages and stillbirths among pregnant women.

About 358 products sold under 42 separate brands were recalled, according to the FDA. The fruits and vegetables were sold at Costco, Costco Canada, Walmart, Safeway and Trader Joe's, among other stores, in all 50 U.S. states and several Canadian provinces.

The CDC said the listeria outbreak that started in September 2013 sickened people in Washington, Maryland and California. Two illnesses were reported in 2016 and six were reported between 2013 and 2015. All eight people were hospitalized.

"CRF had already suspended operations at its Pasco, Washington facility as of Monday morning, April 25, 2016 following the initial voluntary recall, so a thorough review could be conducted," the FDA said.