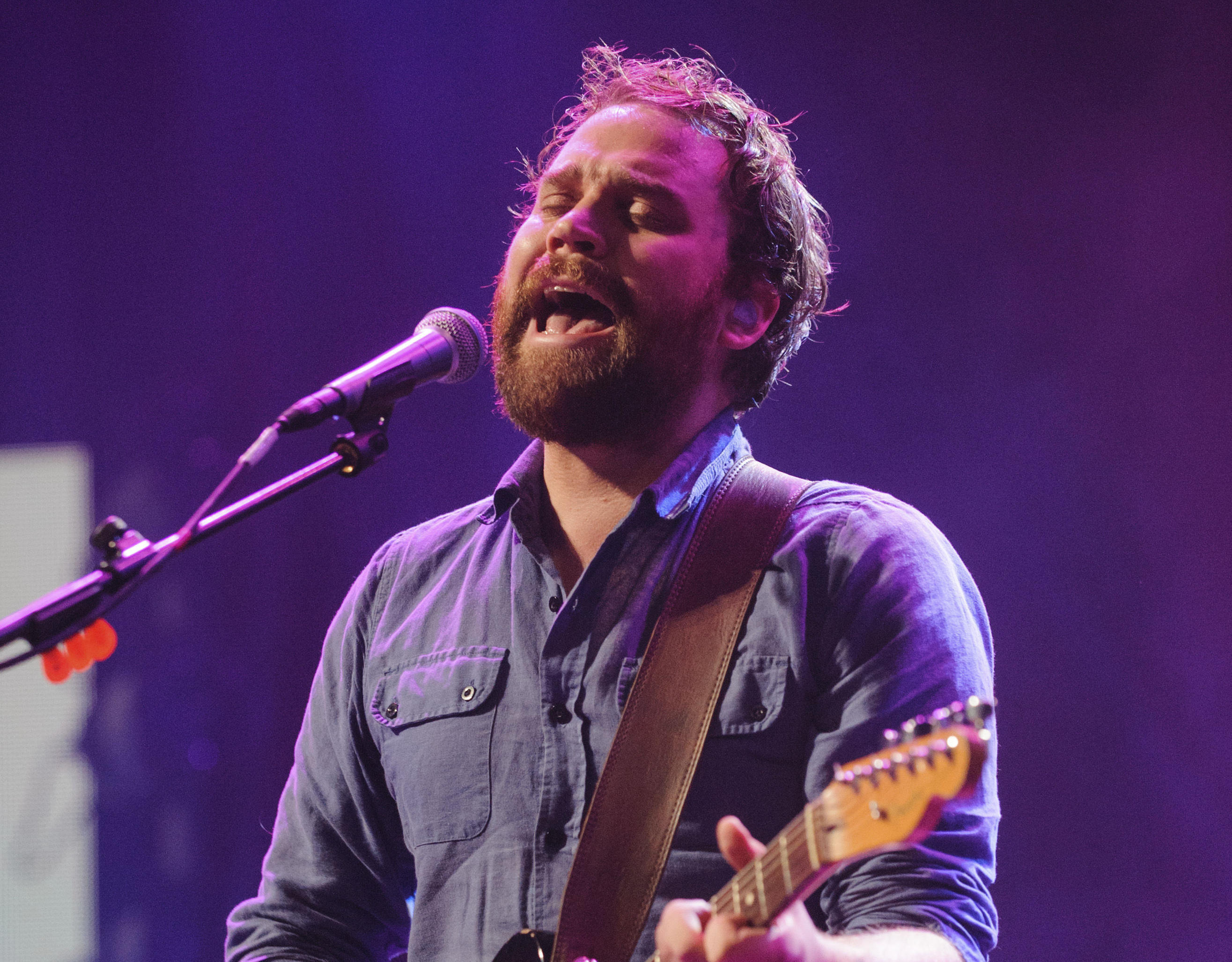 Scott Hutchison, frontman of Scottish rock band Frightened Rabbit, has been found dead at a marina on the Firth of Forth in Scotland, police confirmed. Hutchison, 36, sent tweets asking fans "hug your loved ones" the night before he went missing.

The musician, who had been open about his struggle with depression, tweeted Tuesday night, "Be so good to everyone you love. It's not a given. I'm so annoyed that it's not. I didn't live by that standard and it kills me. Please, hug your loved ones." He added, "I'm away now. Thanks."

Hutchison was reported missing Wednesday after leaving a hotel in South Queensferry, near Edinburgh. Police found a body on Thursday night at Port Edgar, and confirmed that it was Hutchison on Friday.

Hutchison's family released a statement about the singer, saying he "wore his heart on his sleeve, and that was evident in the lyrics of his music and the content of many of his social media posts.

"He was passionate, articulate and charismatic, as well as being one of the funniest and kindest people we knew. Friends and family would all agree that he had a brilliant sense of humor and was a great person to be around."

The statement also said that family members had "remained positive and hopeful that he would walk back through the door, having taken some time away to compose himself." It also described the rocker as a "wonderful son, brother, uncle and friend" who always had time for those he cared for.

Hutchison's indie-rock group Frightened Rabbit was founded by the late singer and his drummer brother Grant; the group has released several albums.

Stuart Murdoch of Belle and Sebastian said the "whole music community in Scotland was praying for a different outcome."

Scottish First Minister Nicola Sturgeon wrote, "Heartbreaking news. My thoughts are with Scott's family, friends and fans. A remarkable and much loved talent."

Other musicians and celebrities paid tribute to Hutchison.