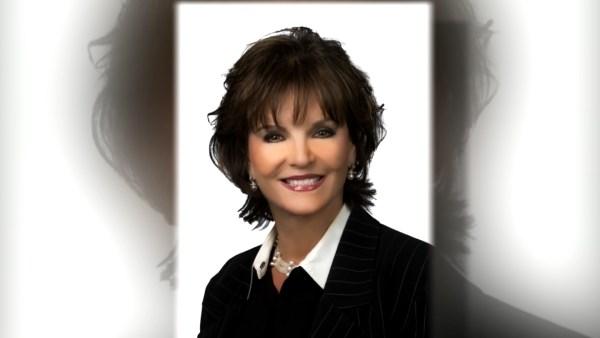 ATLANTA — A friend of a Georgia woman who was shot and killed on Sept. 25 said the woman’s husband had placed the gun in his lap as they drove through Atlanta, because they feared Black Lives Matter protests, reports the Atlanta Journal-Constitution.

The friend said the .38-caliber revolver accidentally went off when their car hit a bump, shooting 63-year-old Diane McIver as she sat in the passenger seat of the car. McIver died in surgery at Emory Hospital early Monday after the shooting occurred near Piedmont Park.

McIver was the president of Corey Airport Services, a marketing company based in Atlanta. McIver’s company is known for its 300-foot billboard in the downtown area. She worked with the company for 43 years.

CBS affiliate WGCL reports that McIver’s husband, Claud “Tex” McIver was directly behind her, in the backseat as Diane’s best friend drove.

Bill Crane, who is friends with the McIvers, told The Atlanta Journal-Constitution that the couple retrieved their gun from the center console because they feared a carjacking amid recent Black Lives Matter protests.

Atlanta Police, however, told the paper the shooting “more complicated” than Crane’s account, but they wouldn’t elaborate. The case is being investigated as a homicide, but no charges have been filed.

Atlanta Police Sgt. Warren Pickard told the paper Crane “wasn’t in the car, so he is not a witness to what happened. We are going to wait and see what all the witnesses have to say.”

Though Crane, who has acted as a spokesperson for the McIver family, told the newspaper the gun went off when the car hit a bump, he previously told WGCL that Claud McIver was removing the gun from a plastic bag when it was accidentally discharged.

Claud McIver is an attorney who is well-known in the Atlanta area.