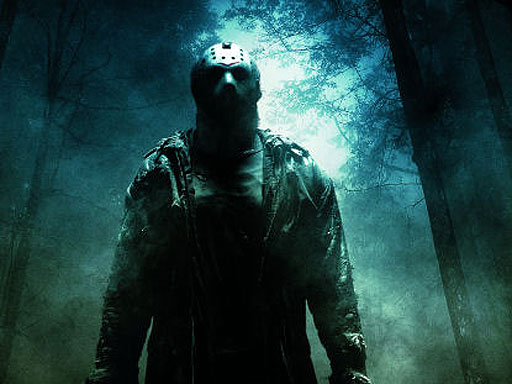 (CBS) Friggatriskaidekaphobia sounds naughty, but it's simply the word psychologists use to describe one of the most widely held superstitions:

Friggatriskaidekaphobics worry that bad things could befall them each time the thirteenth day of the month lands on a Friday, as it does today and up to three times each year.

Those who fear the number 13 every other day of the month are said to have triskaidekaphobia.

The scant evidence on the topic seems to indicate that Friday the 13th is no more dangerous than any other day of the year.

Consider car accidents. In 2004, scientists at the University of Helsinki looked at accident statistics and determined that fatal car accidents were not more common on Friday the 13th.

"There were no significant differences in any examined aspect of road injury accidents among the three Fridays, either in females or males," the researchers concluded.

The scientists' study was published in the November 2004 issue of the journal "BMC Public Health."

What other strange phobiasare out there?