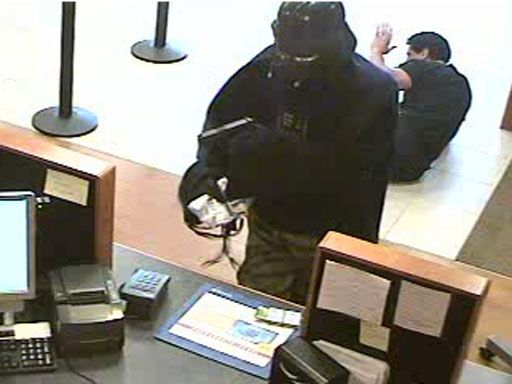 (CBS) - Fun, fun, fun, fun fact: bank robbers - like Internet sensation Rebecca Black - love Fridays. According to a report on FBI statistics, Fridays, the mid-morning hours and states in the south and west are the most popular times and places for bank robberies.

The statistics released by the FBI, and obtained by Reuters, state crooks ran off with more than $43 million in 2010 nationwide in 5,546 robberies of banks, credit unions and other financial institutions,

The FBI claims that almost all of the $43 million was hauled in cash.

Only $8 million of that was later recovered by police.