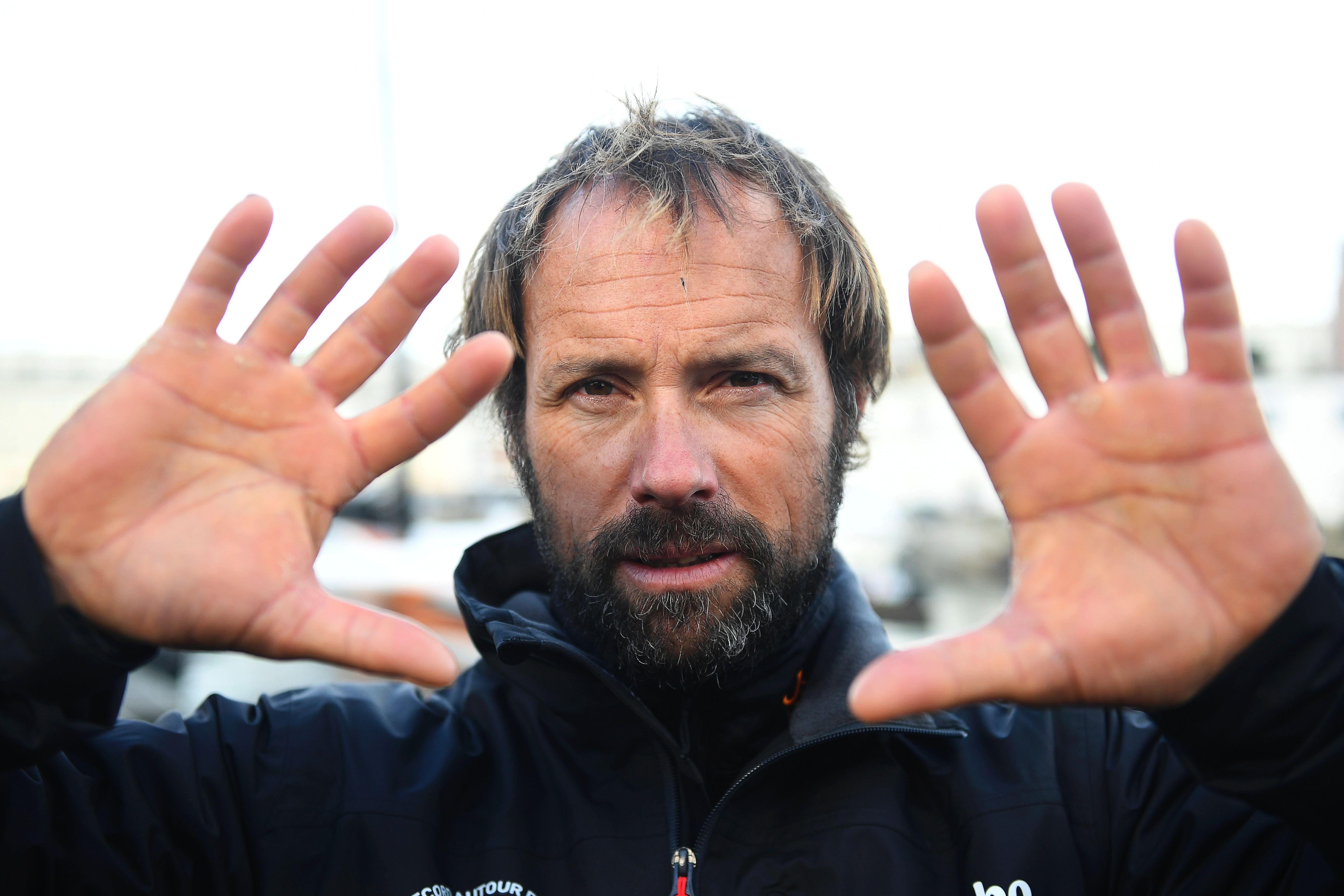 PARIS - A little over 49 days - that’s all it took Frenchman Thomas Coville to sail around the world alone, to set what French officials say is a new world record.

Coville, 48, sailed into the Brittany port of Brest on Monday on his Sodebo trimaran. He rejoined his family, weeping with joy, thanked his support crews and showered the seas with champagne.

His round-the-world journey, starting from an island in the English Channel, took 49 days, 3 hours, 7 minutes and 38 seconds, according to his website.

It was Coville’s third attempt to beat the previous record of 57 days held by Frenchman Francis Joyon since 2008. The record before that, of 71 days, had been held by British sailor Ellen MacArthur, who set it at age 28.

Joyon, in a statement, was among those congratulating Coville.