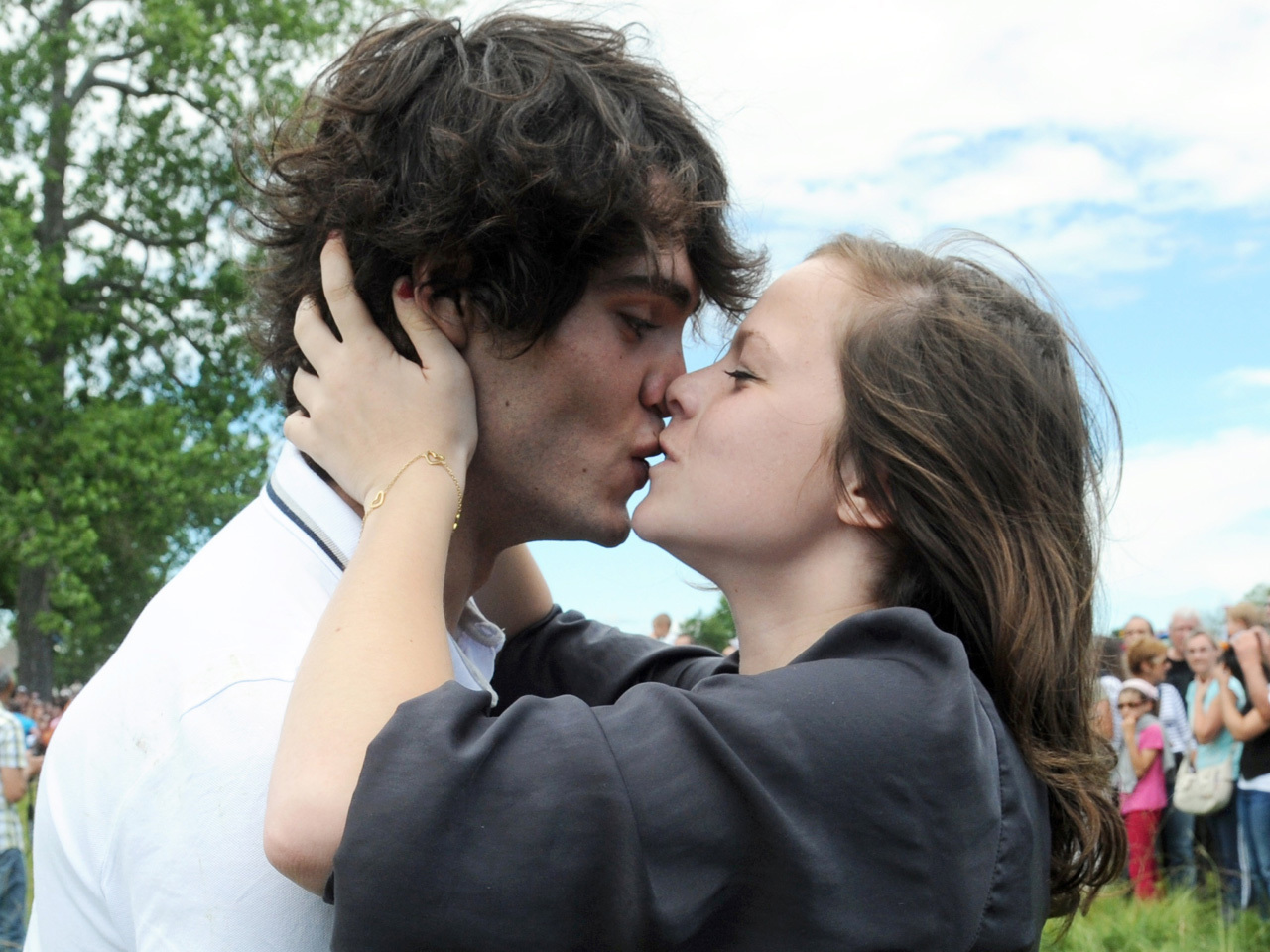 PARIS For centuries, there's been no official French word for the sloppy Gallic export "to French kiss" — though that certainly hasn't stopped any citizen from doing so.

Now the oversight has been rectified.

The one-word verb "galocher" — to kiss with tongues — is among new entries added to the "Petit Robert" 2014 French dictionary, which hit the shops Thursday.

It may surprise many that France — a country famed for its amorous exploits and which gave the world sex-symbol Brigitte Bardot, romantic photographer Robert Doiseau, and even scandal-hit former IMF chief Dominique Strauss-Kahn — is only just linguistically embracing the popular pastime.

Yet Laurence Laporte of the Robert publishing house says that it's just the way language evolves.

"We always had many expressions to describe `'French-kissing,' like 'kissing at length in the mouth,' but it's true, we've never had one single word," she said.

The term "French kiss" — once also called a "Florentine kiss" — is popularly considered to have been brought back to the English-speaking world by soldiers returning from Europe after World War I. At the time, the French had a reputation for more adventurous sexual practices.

Laporte said "galocher" was a slang term that's been around for a while "but only now is it being officially recognized in a French dictionary."

"La galoche" is an ice-skating boot, so the new term riffs evocatively on the idea of sliding around the ice.

The word expert added a caveat about the power of language. The lack of a specific term "never stopped us from doing it," Laporte noted.