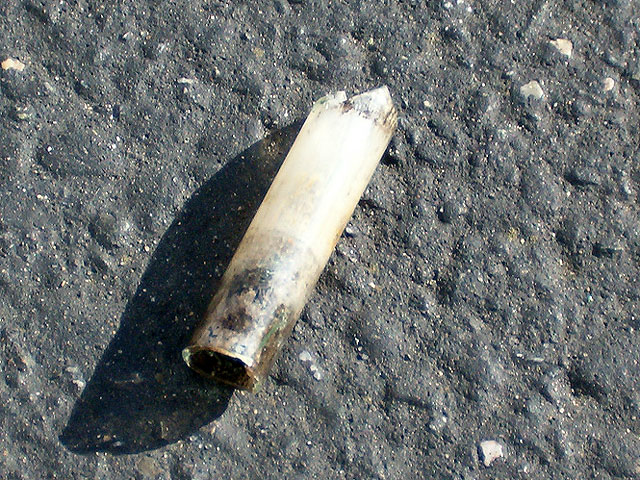 (CBS) Are free crack pipes the key to helping people addicted to the dangerous smoked form of cocaine? Vancouver may soon find out.

Later this year, health officials there said they would begin handing out pipes as part of a "harm reduction" program aimed at curbing the spread of disease among addicts and giving them more opportunities to interact with social workers who might be able to help them.

"Will these services stop them from using drugs?" the Canadian Harm Reduction Program Network's Walter Cavalieri asked CBC News. "For some people it will, but some won't. Some will continue to use drugs but use them safely, some will cut back, and some will die, but their lives and health will be greatly improved."

Crack cocaine is famous for delivering a fast, cheap high - and notorious for causing serious health problems ranging from heart attack and stroke to respiratory problems, seizures, depression, and risky, aggressive behavior. And many crack users share their pipes, which raises their risk of contracting infectious illnesses like HIV/AIDS.

Free crack pipes have been given out in other cities, including Seattle. Do the programs save lives? Good evidence is hard to come by. But experts say needle-exchange programs have been shown effective at reducing the risk of HIV infection among users of injected drugs.

Thirty-seven million Americans age 12 or older have tried cocaine, according to a government survey conducted in 2008.

The National Institute on Drug Abuse has more on cocaine. 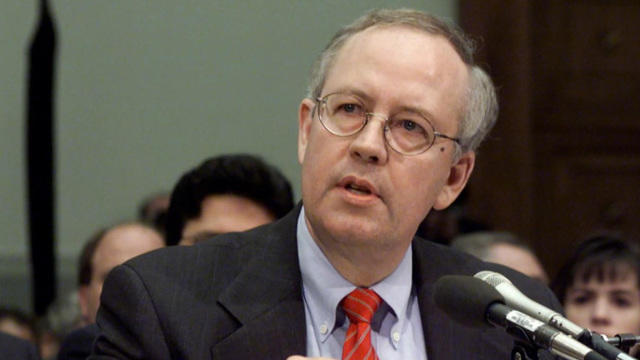