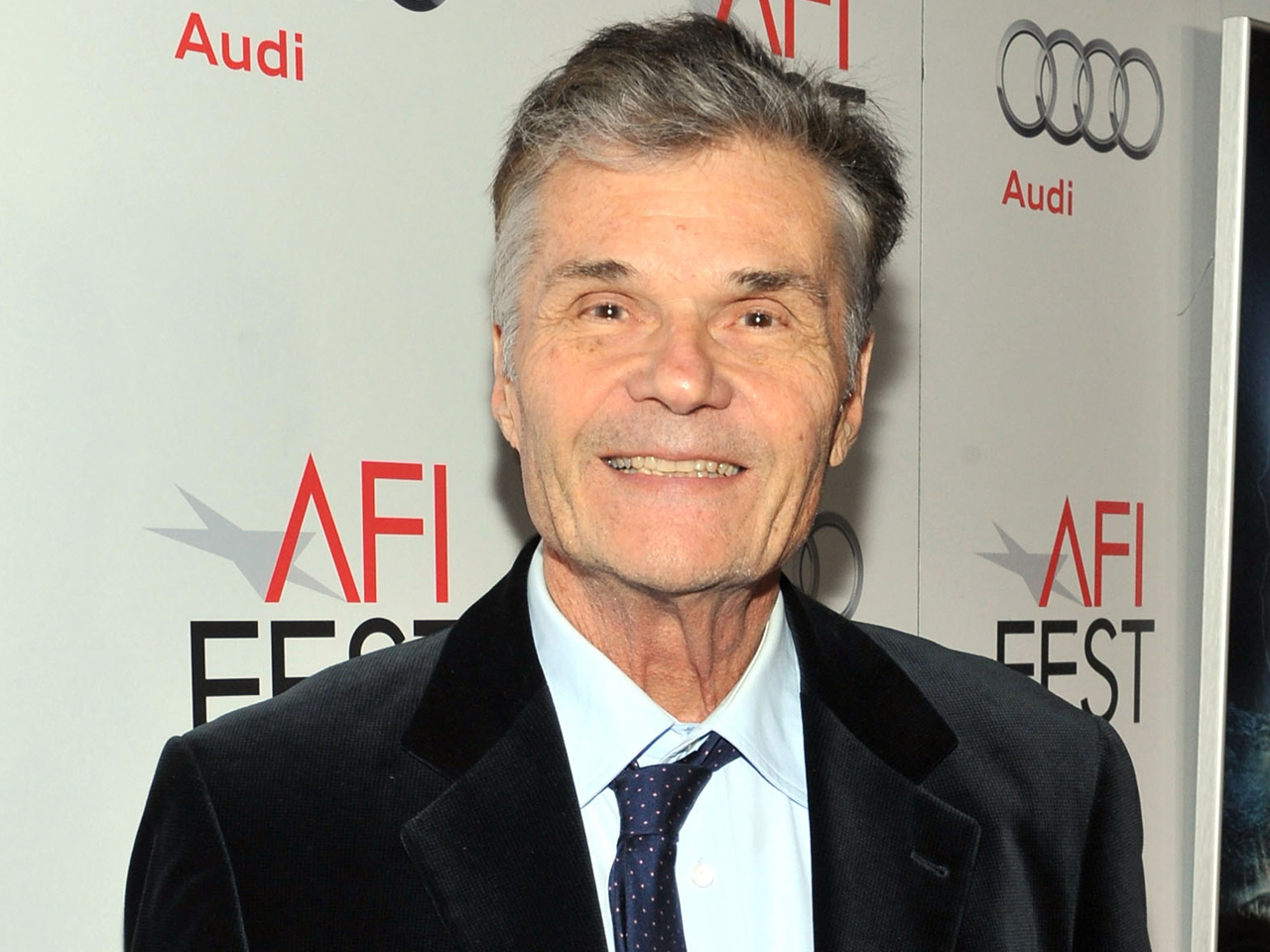 Actor Fred Willard won't be tried on public lewdness charges, now that he has completed a diversion program following his arrest this summer at a Hollywood adult theater.

Frank Mateljan, a spokesman for the Los Angeles city attorney's office, said Monday that the 72-year-old comic actor completed the program in September and as a result no longer faces charges stemming from the July 18 incident.

Willard, the star of many Christopher Guest comedies, was arrested while uniformed vice officers were conducting a routine investigation of the theater,  where they said they saw him engaging in a lewd act.

He was fired shortly thereafter from his job narrating "Market Warriors," which is produced by Boston public television station WGBH. His film credits include "Best in Show" and "Waiting for Guffman."

In an interview later that month with late night host Jimmy Fallon, Willard admitted he was embarrassed.

"It's very embarrassing," Willard said. "It's embarrassing as hell, but let me say this: Nothing happened. I did nothing wrong."