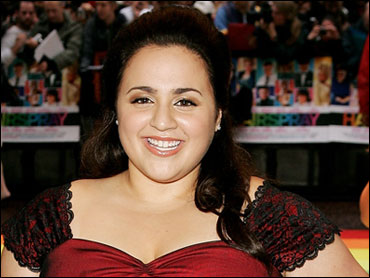 Limp Bizkit Lead Singer Fred Durst may or may not need to take some life lessons in anger management.

Durst pleaded no contest to seven misdemeanors, including assault, battery and reckless driving, for deliberately hitting two people with his car.

William Fred Durst, 37, entered the pleas Aug. 16 and was handed a suspended 120-day jail sentence, ordered to perform 20 hours of community service and fined $1,500, according to Superior Court documents.

The documents, first obtained by CelebTV.com, also show the Limp Bizkit lead singer was slapped with a restraining order saying he cannot "annoy, harass, strike, threaten or otherwise disturb the peace" of the two victims, whose names weren't disclosed.

Durst must stay at least 100 yards away from the victims and he cannot possess a firearm.

A telephone message left with The Firm, the Beverly Hills representatives for Durst and Limp Bizkit, wasn't immediately returned.

Durst allegedly hit the two Los Angeles residents with his vehicle Oct. 26, 2006, according to the documents. Misdemeanor charges filed in January included two counts of assault with a deadly weapon, three counts of battery, one count of making a criminal threat and one count of reckless driving.

There were no details about the incident.