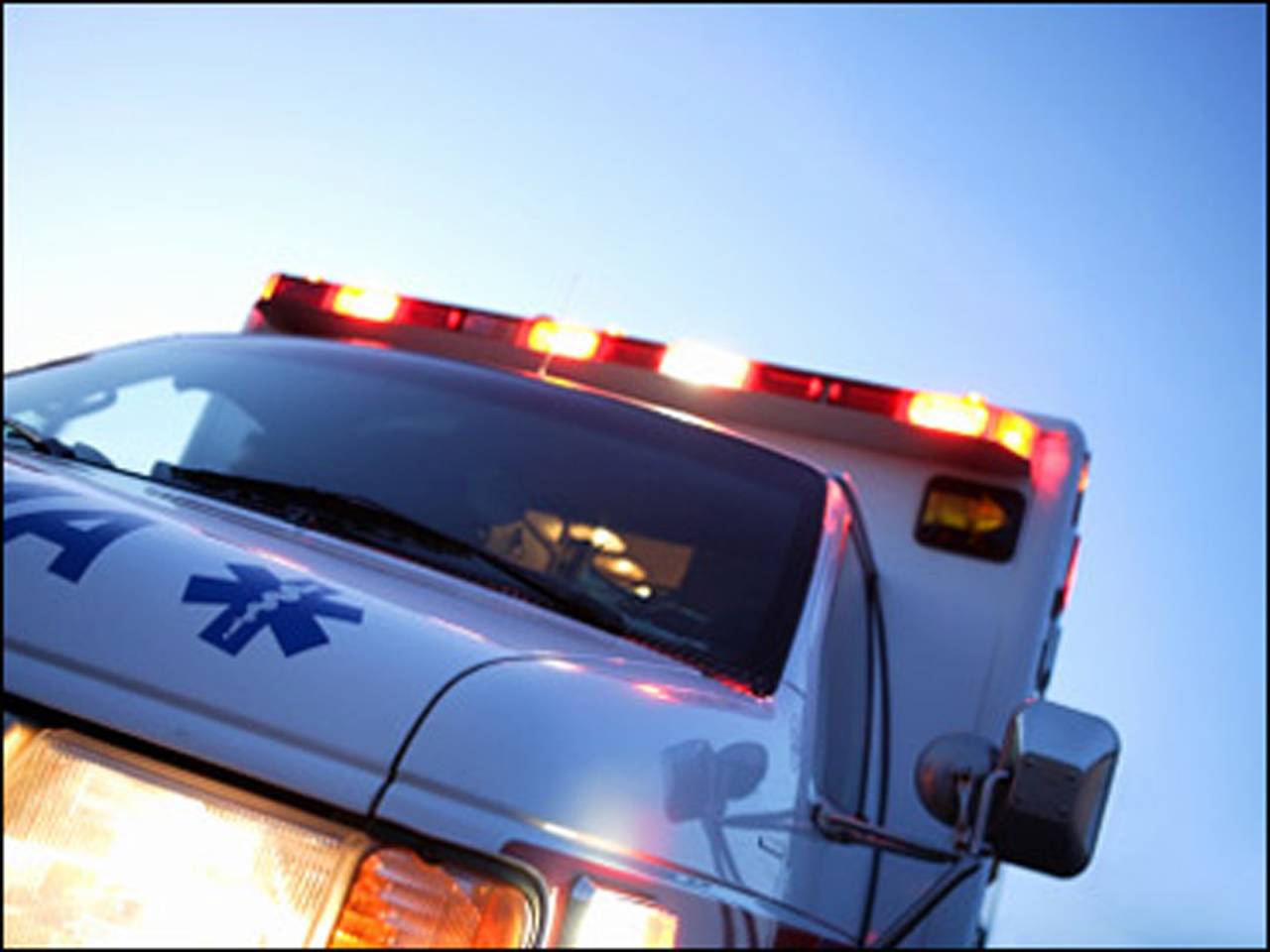 (CBS News) A California teen died after suffering a laceration when he fell on glass while playing the so-called "pass-out game," CBS Los Angeles reported.

Police said the teen and his two friends were watching an Internet video on how to intentionally pass out when he fell onto a glass tumbler that slashed his throat.

The "pass-out game" involves hyperventilating or cutting off oxygen to achieve a type of high.

"The victim was doing what he saw in the video, which ultimately caused him to pass out," said Chula Vista Police Capt. Gary Wedge. "When he passed out, he fell forward, landed on a glass tumbler that was on the floor, and that glass tumbler shattered and then cut his neck."

After regaining consciousness, the teen ran downstairs to get help from his father, but collapsed again, Wedge said.

He was transported to Rady Children's Hospital in San Diego, where he died.